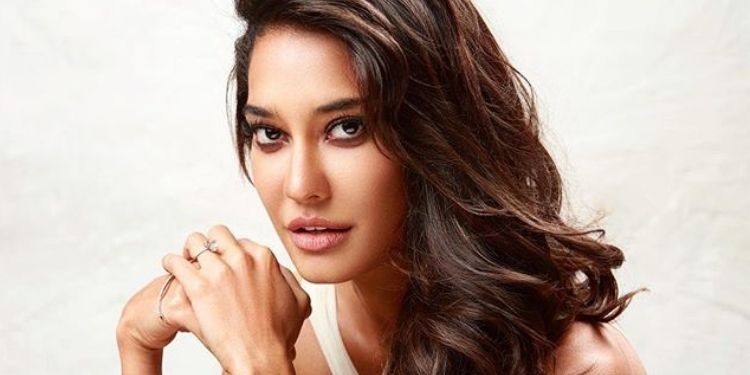 Elisabeth Marie Haydon (born 17 June 1986) is an Indian actress, model, and TV presenter who mostly works in Hindi films. Lisa Haydon made her acting debut in the ensemble romantic comedy-drama Aisha (2010) and earned critical acclaim for her role in the comedy-drama Queen, for which she got wide acclaim and a Filmfare nomination […] 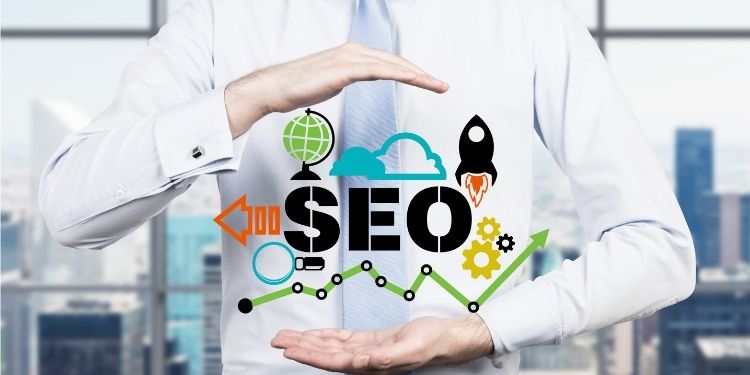 Reasons why you lose revenue due to poor SEO strategy

Significant traffic is attracted towards your portal when you execute an effective SEO strategy and a detailed plan for your website that delivers substantial results. An outstanding SEO strategy presents your brand to visitors every time they search for related products. When your website keeps showing up on Google’s top list, your brand becomes noticed, […]