What Is Underground Mining 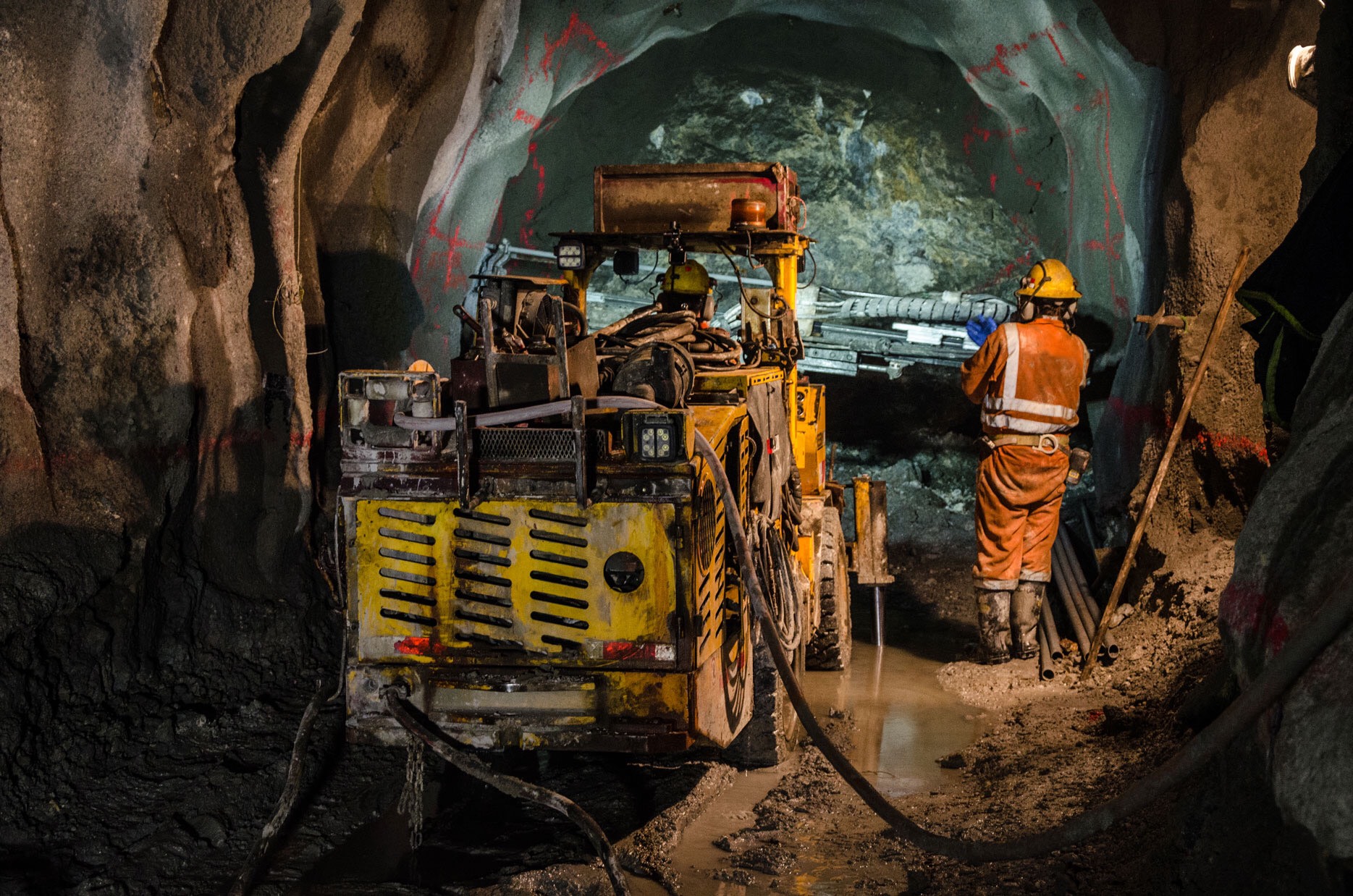 When we hear about mining we often think about underground, underwater and open pit mining. These three main methods for mining have become a popular way that we extract resources from the ground. Understanding the difference between these types of mining can help us gain some insight into the right type of mining for resource extraction and what you can expect from each type of mining site. Here are some of the differences between mine types and what you can expect when it comes to underground mining vs other types of mining:

Open pit was one of the first types of mining that was used. It involves maintaining a constant exposure to the surface and essentially creating a large hole for the extraction and excavation process. Powerful trucks and shovels are often used to move large volumes of rock and this is a solution which leads to better equipment, faster production and a lower cost to the mining site on the whole.

Underground mining is the best way to get ore that is below the surface of the earth. It is economical and it also is a great way to mine more profitably than an open pit. You can move lower into the underground and pose less of a threat on the surrounding environment. Underground mining is one of the most popular types of mining as it involves accessing an underground mine through a shaft or tunnel and because it is such a cost saving measure. By going to the heart of the richest deposits, we can practically and efficiently mine at the best rates.

Underwater or aquatic mining is done on purpose designed ships or with ROV drill technology. These items are often more expensive to mine and refuelling needs to occur constantly to ensure the mining site has fuel, freshwater and supplies.

As you can see, underground mining is one of the best and most modern solutions used worldwide for mining.

How To Find Healthy Products To Deal With Anxiety Online In