We set out to fish barefoot for the first time in Cuba in January 2018, essentially not knowing the country itself, how to catch those barefoot, or how to properly prepare for such a fishing trip. Fishing bite alarms were the key element during the trip.

It was a complete adventure that was both enticing and intimidating. Nonetheless, this trip went quite well: nothing terrible happened on it, we met a lot of interesting local people, we saw a really exotic country and we caught a lot of catches, which were especially gratifying considering we fished fish that was unusual for us. So in preparation for the second trip, I felt much calmer and more confident. I was hoping that this time we would probably fish not so well, but really royally.

The next day of the trip, with the help of the best fishing helpers, Deeper echolotus, we set out to look for new places. Echo sounders have shown that the largest fish concentrations are at a depth of 8–10 m. Thus, we have concluded that the barefoot sails deep and needs to be “hunted” in deeper places. We started catching with deeper diving and bigger baits. At first, I tried ratlin, and later – various deep-wobbled wobblers. Unfortunately, we did not get the result until we tried the largest lures available – Lucky Craft D-20 crankbaits, which can be immersed even 7-8 meters. Then we started catching bigger and bigger barefoot – weighing 1.5 kg and more.

For the rest of the trip, we also fished in depth. The echo sounders here constantly showed abundant gatherings of small fish, most likely tilapia. They were probably the main prey of predatory barefoot, which is why they came here to hunt here. Well, on the shores, if we found anything, it was very early in the morning, at dawn. We noticed that later the larger fish move back to deeper places.

Thanks to the very valuable bathymetry of the bottom, which was achieved with the help of an echo sounder, we traced the gathering areas of the fry and the larger barefoot hunting them and started catching them with the system.

It is fun to catch about 1.5-2.2 kg of catches, each occurring larger and larger. Unannounced but very exciting competitions have traditionally prevailed among all team members – who will catch the biggest barefoot. For a long time, my colleague Edmund led with more than 3 kilograms of barefoot, but in the end, my wife Daiva wiped my nose for everyone, as befits a newcomer who caught the biggest one – even 3.8 kg of barefoot.

It is gratifying that the guides were really very friendly and kind people who sincerely enjoyed our successful fishing. Even when they returned to the village, they told everyone about the impressions of our fishing – how we manage to catch a lot of catches and what magical devices and strange baits we use. So, it’s no wonder that the next time we arrived after good fishing, we found more and more locals in our discovered most successful fishing spots, arriving on their tractor cameras and holding thick rods in their hands.

We sailed on the first day of the trip and started fishing from the edges with soft baits (grubs and worms). As I have the most experience in fishing, I started teaching my wife how to pull the bait right here, but quickly I had to quit my job as a teacher because my wife caught 5 barefoot while fishing “incorrectly” and I only caught one.

The first barefoot was not very big – most weighed from 700 g to 1 kg, but there was certainly no shortage of fun impressions, especially for newcomers. Thus, theories remain theories, and fishing is fishing. Everything here is dynamic and difficult to predict.

Of course, we did not do without the traditional Cuban dish – brown rice with small beans. Beans are probably the most popular everyday Cuban food they eat, either alone or as a side dish served with meat or fish. Well, our feast was crowned with fresh, red juice, which they always squeeze just themselves, just before a meal. I’m not even talking about the various fruits – there were so many types that you couldn’t physically taste them all.

Still, the most important destination of the trip was fishing. We started it at about 6 in the morning, still in the dark. Our guide before (and after) always broke and only then built an engine. Probably to succeed, because you can’t really expect any dangers here. Crocodiles don’t seem to exist, just like piranhas or poisonous snakes.

Only some strangle life, called “macha” by the locals, grows up to 3 meters, but they do not seem to be dangerous to humans. We fished until noon, then returned to the hotel for lunch and stretched out for a few hours, waiting for the heat of the day to pass. At 15-16 o’clock, we moved again to the dam, where we fished until dusk.

The trip itself was incredible. Fishing was great, community as well. If you are interested in learning more about fishing bite alarms feel free to check out Duohook.ie. 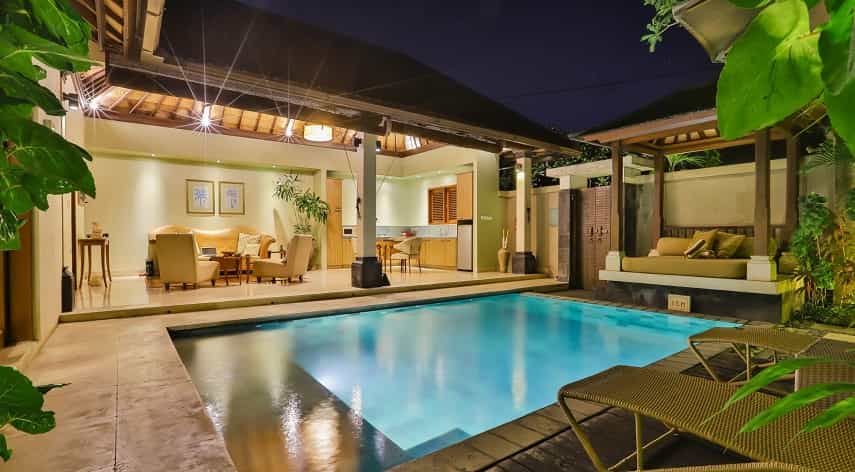 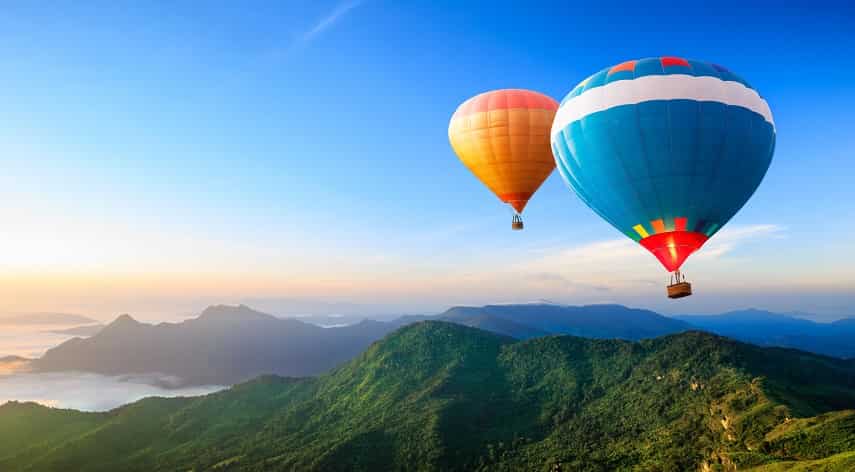 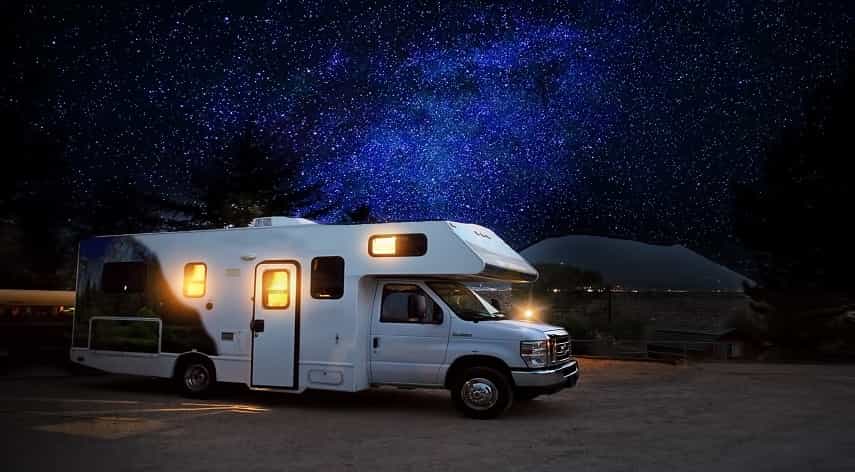 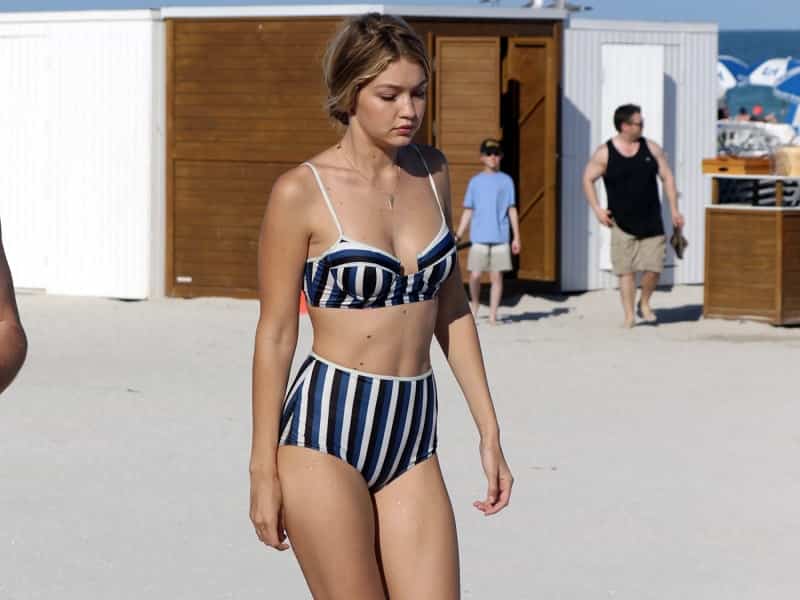 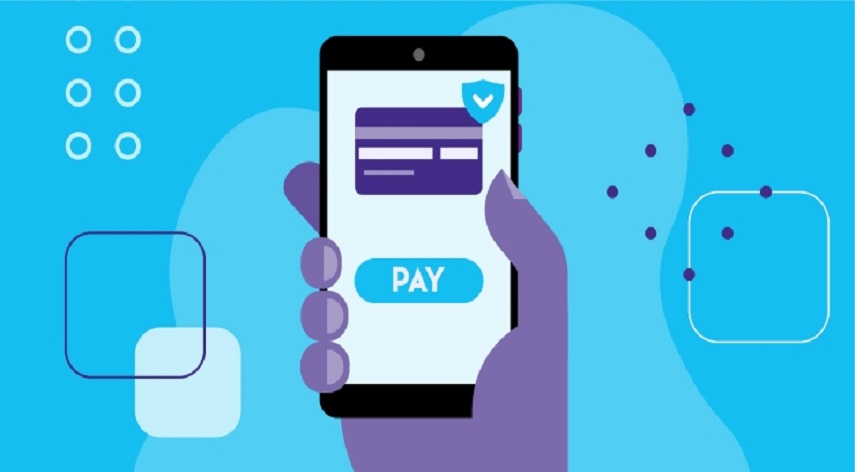