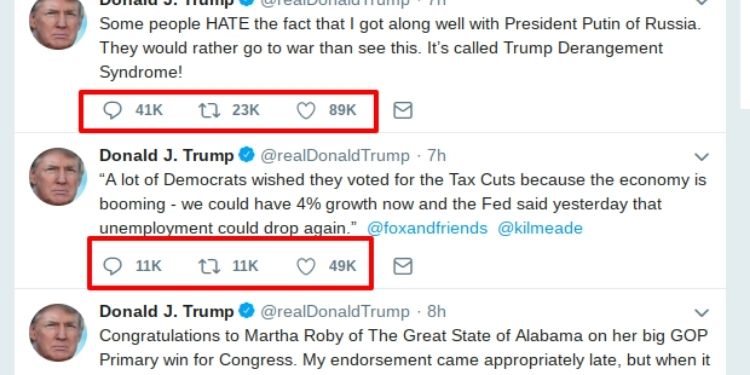 How Can You Make Your Tweets Viral?

The age of digitalization has brought the world into our fingertips. Today it is not only celebrities or sports personalities who go famous or “viral”. It is very often social media posts as well that go so famous that it does spread like a viral fever. In the past couple of years we have seen ample posts which have made rounds on various social media platforms and have given the creators ample fame. One such platform is Twitter where a good post does make you get acknowledgement. This is one of the very few social media platforms in India where starting from the prime minister to a teacher everyone is active.

Is it really possible to make posts go viral?

The term “viral” is used keeping in mind the fact that it spreads amongst thousand or millions of people overnight. However, there are quite a few tips that might ace the process.

Going viral on Twitter is an equal play of fate as well tricks. Also remember that not every tweet goes viral and hence wait for your chance.