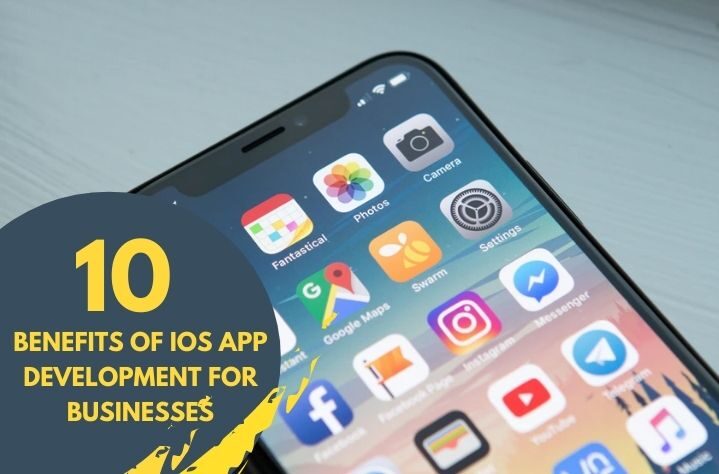 The use of mobile apps is increasing in tandem with the growing uptake of smartphones.  Given the ever-increasing need for mobile and smartphone app consumption, it’s no surprise that enterprises are turning towards Android and iOS app development services. Talking about mobile app development, the question of iOS vs. Android always comes up. Although Android […]

Top 5 Metrics to Measure User Engagement of Your Mobile App

Building a mobile app for your business is just half the battle towards achieving the larger objective of reaching more audience and increasing conversions thereof. So, if you think building and launching a mobile app are all you have to do to get ahead of the curve, then you’re not treading the right path. Apart […]