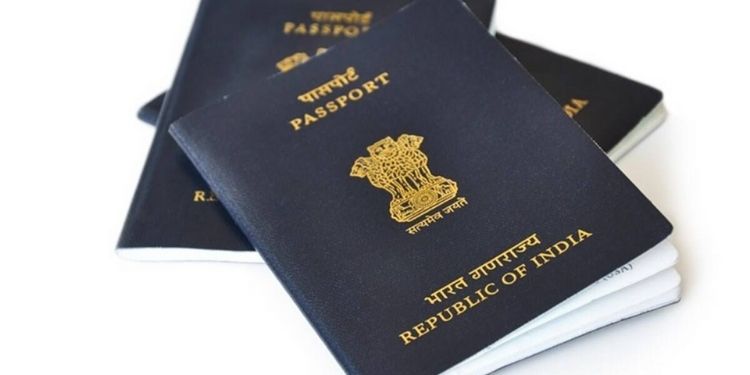 How To Get Passport in India

A passport in India is issued by the government official certifying that holder’s identity and citizenship. Under this, the holder can travel to and from foreign countries.

Every Country issues the passport to the holder’s under the rules and regulations, some countries issuing the embedded micro chip-based passport which can be biometric. In before days there used non-biometric passports, these passports are valid for a limited period.

A passport in India is categorized into different categories. They are as

This is the ordinary passport issued for individual citizens.

This is the temporary passport issued for the holder one who lost the original passport, may the reason to be stolen or lost somewhere else. The passport duration is for a short period of time.

This passport is issued for a group of people to travel together.

Who is eligible for the Passport in India

All Indian nationals leaving or planning to leave the country must have a valid passport or travel document. The Indian government has the authority to issue various types of passports and travel documents under the Passports Act of 1967. Applicants in the United States must submit their passport applications through VFS Indian Consular Application Centers.

Things one should know about Passport

If you apply for an Indian passport or a reissue of your current one in 2021, you will almost certainly receive an e-passport. This is due to the fact that an e-passport will help the government reduce forgeries and allow passengers to enter the nation more quickly. According to sources, e-passports will follow the requirements of the International Civil Aviation Organization (ICAO).