Interesting Facts That You Must Know About ASP.NET Core

With increasing demands of businesses and individuals there is a constant thirst for better technology. With the advent of intelligent technology, web and mobile apps have turned smarter.

Simultaneously, it is imperative to make note of the transformation in the web development framework. A profound understanding of this framework can help you to take advantage of its features.

ASP.NET Core is one such well-known web-development framework. This framework is utilized to construct web apps on the .NET Platform.

ASP.NET Core was launched in 2016. This framework runs on Windows, Linux, and macOS. This is an open-source version of ASP.NET.  You can say that ASP.NET Core is a re-design framework of Windows-based ASP.NET versions.

Now, let’s walk through the feature aisle of ASP.NET Core and see what it has to offer-

ASP.NET Core is now easily available and can be used with ease. This is possible because it’s source code is now open source and developers can make optimal use of this characteristic.

Over the years, .Net frameworks have experienced only one single limitation. The limitation is to stay targeted towards windows platforms.

ASP.NET Core is one of the rare frameworks that has overcome this limitation and supports multiple platforms such as Mac, Windows, and Linux. This framework can use these platforms for hosting as well as development.

This is also indicated that ASP.NET Core applications development can swiftly work under non-IIS web servers.

Performance is one of key features that measures the quality of your software. Most developers tend to believe this. ASP.NET Core and ASP.NET have been considered to be the fastest web applications available to developers.

Different comparing sites have weighed ASP.NET Core with other technologies. They concluded that performance is one feature that sets this framework apart from the rest of the clutter.

ASP.NET Core can handle requests five times better and faster than any other alternative.

Microservices possesses an architectural style that helps build an application to accomplish a couple of services. Each service in this application is modular, small, and independently deployable.

Containers are lightweight and consist of the primary components of the operating system or virtual machine. For instance, Docker containers enable deployment and testing of microservices smoothly and in the remote environment.

Today, container technologies such as Kuberenetes and Docker are surpassing the cloud. ASP.NET Core empowers developers to incorporate these emerging technologies to build apps.

This is one of the trending and most cherished features of ASP.NET Core. Developers make optimal use of this feature within ASP.NET MVC. The main reason for this is that it allows seamless transfer of database contexts, logging contexts, and many other things into your MVC controllers.

Web API and MVC are two separate frameworks and controllers. They originate from two distinct controller base classes. It was tricky to work with two different frameworks.

Now, these two frameworks are combined into a unified framework. Besides, they also have a single controller base class in the form of ASP.NET Core MVC Controller.

This unification has helped simplify the development process.

ASP.NET Core supports Signal-R and hence all the applications with this framework enjoy seamless communication.

For instance, the framework can provide updated data so that one can view real-time data through the browser. This improves functionality of businesses.

Earlier, developers had to rely on the Microsoft Visual Studio IDE for smooth development of the application. However, this has changed since the inception of ASP.NET Core framework.

The cross platform feature in the framework helps command line interfaces to create an application. In case, need arises, developers can utilize Visual Studio Code or HTML editors for development.

ASP.NET Core makes it convenient to localize numbers, dates, and test within your web application. In case you wish to use your application on the global front, then localization is an important step.

Ideally, there are two types of resources:

Local Resources- Custom-built for a page (example, a separate local resource file for each page).

ASP.NET Core is a boon to developers. This framework allows them to build an application with customized and improved features.

A skilled developer can make the best use of this framework to build an innovative and functional application. 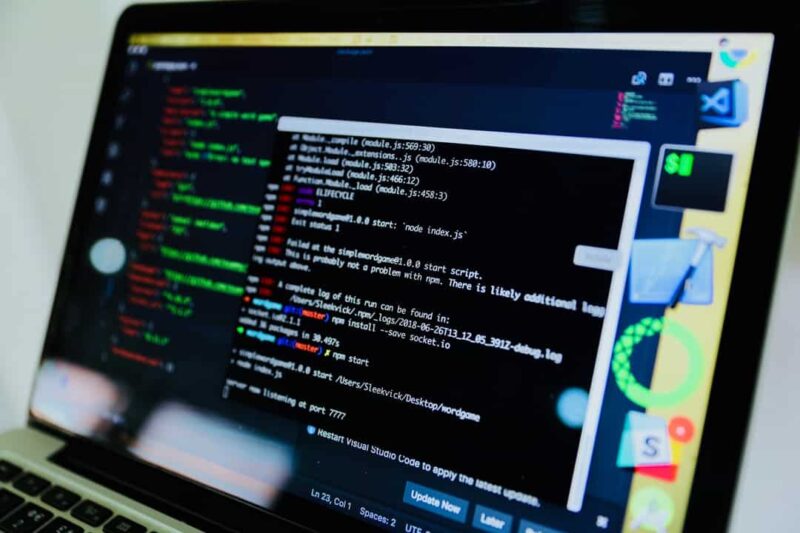 Did you know that C# is one of Microsoft’s most successful languages, ranked among Python and C++ for popularity? Software 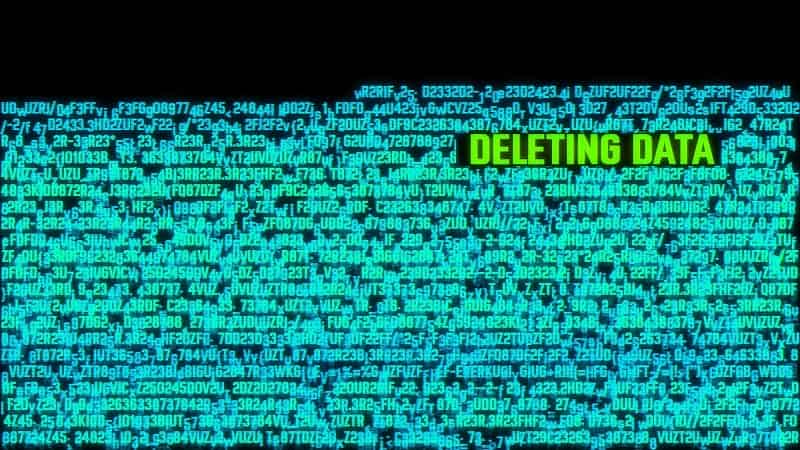 The average cost of a business data breach was US$3.86 million in 2020. You need to wipe data after use to

Benefits of ERP Applications in Metal Fabrication: Is It Worth the Cost?

Did you know that Enterprise Resource Planning or ERP software has a market size of $46.30 billion? This amount means