React Native: The Most Preferred Framework For Developing Native Applications

Are you planning to use React Native for your next app development project? If yes, then you must be familiar with all the things related to React Native so that you can leverage the benefits of this technology to the fullest.

React Native is one of the most admired and widely used technologies among different business types for developing various applications. Various famous apps such as Facebook, Walmart, Instagram, UberEats, FlipKart, Skype, Airbnb, Tesla, Discord, and more have been developed using React Native technology. It is a JavaScript-based framework developed by Facebook, allowing developers to create different native applications in JavaScript. It is a best-in-class JavaScript library for creating exceptional user interfaces. By using React Native, web developers can easily write mobile applications that look and feel just like ‘native’ all from the comfort of a JavaScript library.

Mobile applications built with React Native technology can work natively on both iOS and Android platforms, thus helping in saving a lot of time, money, as well as resources. An ideal choice for cross-platform app development, React Native is preferred by several developers and businesses throughout the world due to various reasons, such as: 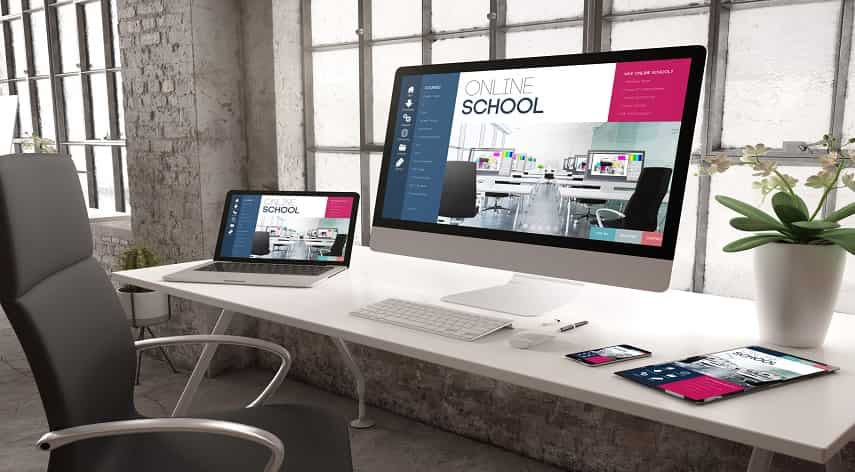 With computers playing an integral role in everything from interpersonal communication to managing your financing, it’s a big deal when 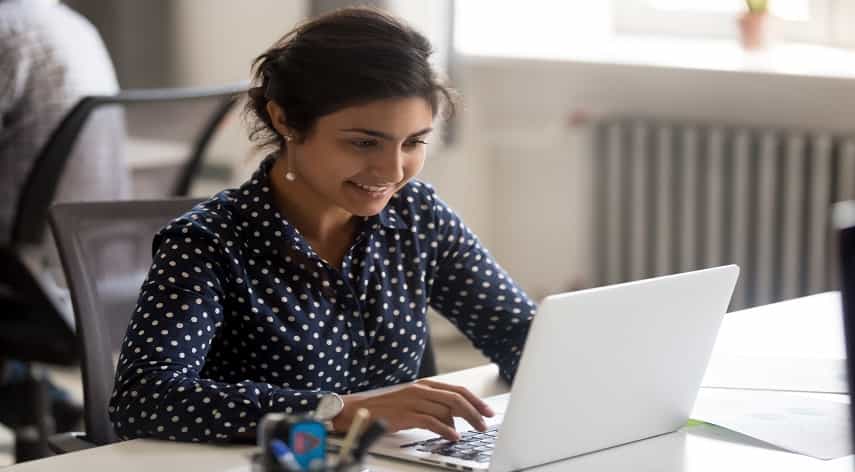 Did you know that there are more than thirty million small businesses in the United States? That means if you 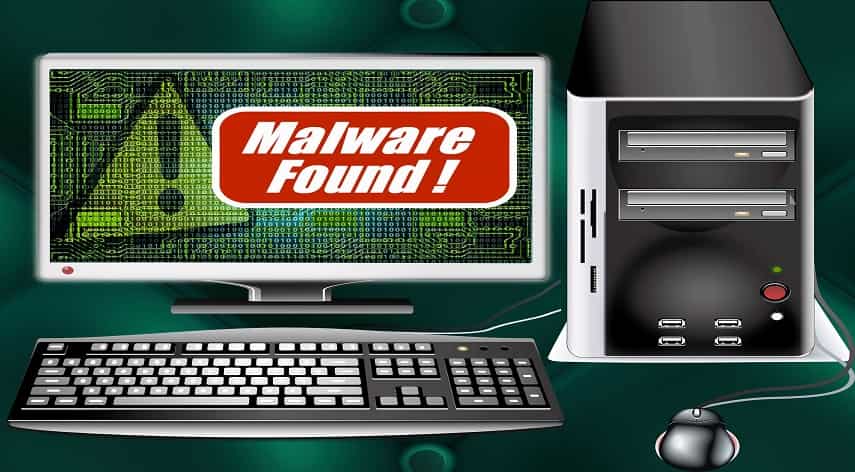 New Computer Viruses to Watch Out for in 2022 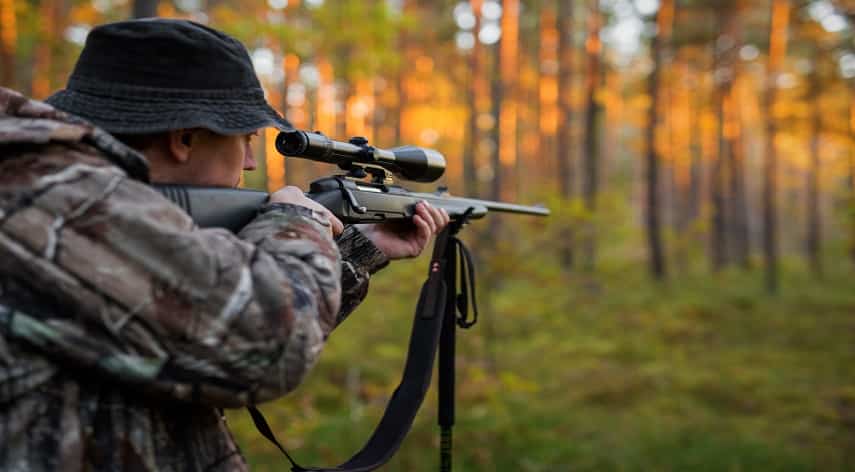 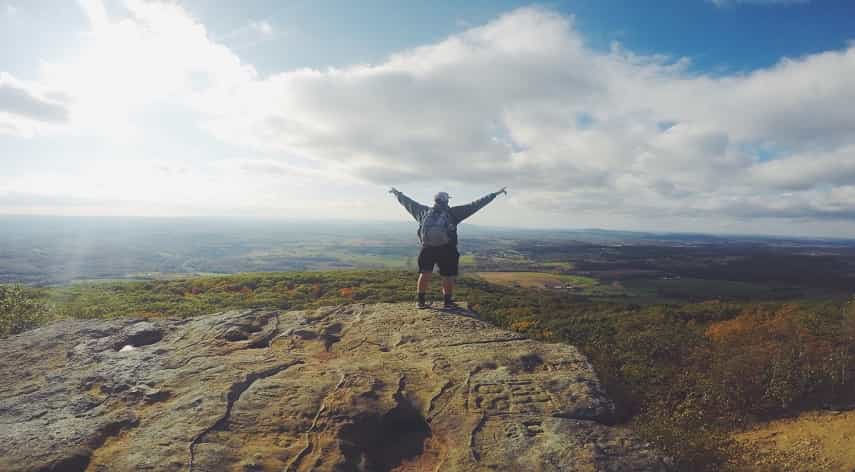