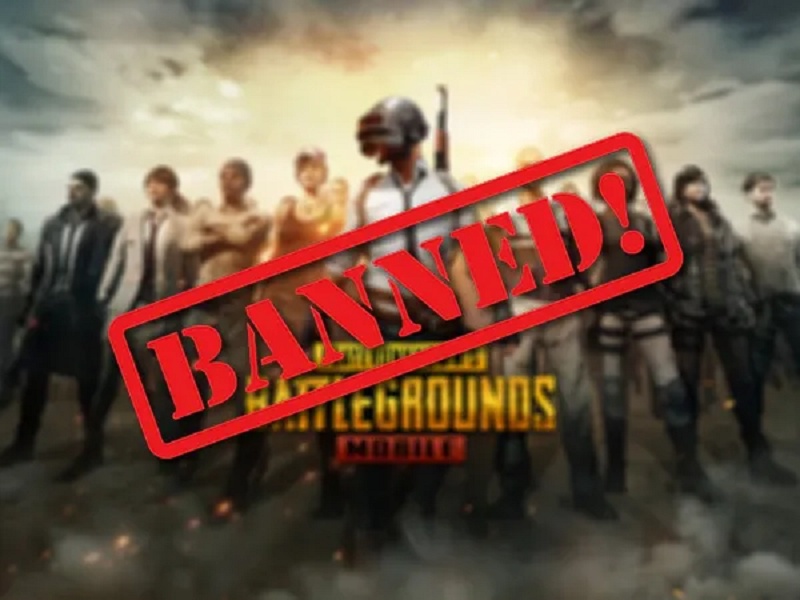 Players, unknown battlegrounds or popularly known as PUBG, is one the most incredible multiplayer game which has been receiving a tremendous success rate in the gaming world in the last two to three years since its release. Let’s briefly look into the great startup stories of PUBG.

Brendan Greene created this popular game. He is from Ireland natively and moved over to brazil to work as a photographer and later, after two years, got married and returned home to Ireland. Before he created PUBG, Dayz: Battle Royale was the first of its Battle Royale kind of shooting game, which received a huge success.

A few months later, he flew to Seoul, South Korea, to meet with a game developing company named Blue hole. The meeting was a success, and the people at Bluehole intrigued by Brendan’s idea of Battle Royale games, and they recruited him as the creative director of the company, and PUBG got kickstarted.

The game development started in 2016 and was released a year later on 23rd March 2017. It was initially released for PC and XBOX ONE. The game sold over fifty million copies in a year and a half of its release. Despite other games like counter-strike: global offensive, call of duty, Fortnite, PUBG stayed on top in steam.

It was later after a year of its release, the Chinese company Tencent Holding Ltd decided to buy the rights for the game as there was a ban on the game in China due to its violent nature. Later Tencent got approval from the country for the game after securing the rights. However, Tencent doesn’t have any control over the game even though they were the ones who coded the mobile version of PUBG, which is now played across both IOS and Android platforms. Tencent being a second-biggest stakeholder of Bluehole, The South Korean Company, they both share the profits that the game produces via their licensing agreement. This game is currently played across all major platforms, namely PlayStation, Xbox, PC, and android and IOS.

In the wake of the border dispute between India and China, which started around the month of June 2020, there had been tensions at the line of control in the region Ladakh. The talks between governments of both haven’t solved the ongoing border dispute. Weeks later, after the start of the conflict, the Indian government put a ban on nearly 60 mobile applications, which were created by Chinese companies that didn’t include the mobile version of PUBG. Now the government has announced a ban on the second set of applications that lists a total number of 118 applications available in both the Apple app store and Google play store, in which PUBG mobile is one among the applications banned.

According to startup stories, this ban on the mobile version of PUBG was made by the ministry of information and technology under suspicion and upon receiving complaints of the user data being transmitted in an unauthorized way to servers, which are located outside of India, which has a possibility of being misused. This ban was initiated on keeping the cyber security intact of the millions of mobile gamers and other mobile users and to maintain the national security of India.

NFCC is Live Now : Make you team with BalleBaazi and get a Chance to Meet Zaheer Khan

5 Best Health Supplements for the Boost You Need