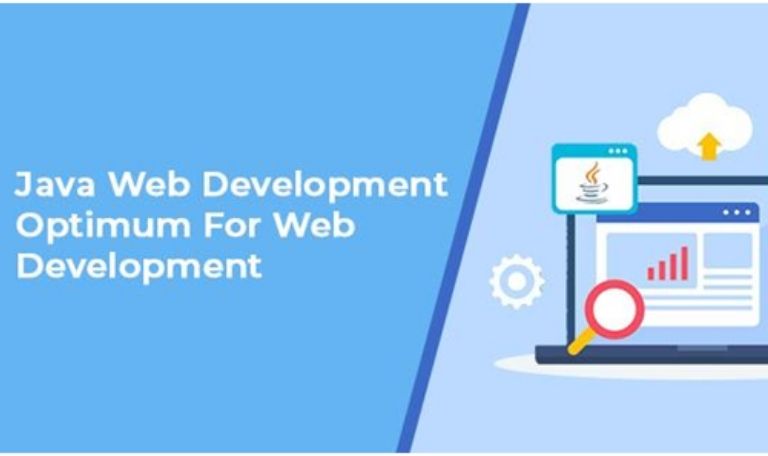 Java is one of the most used and popular programming languages used for web applications. It offers a variety of advantages and features that makes it easy for web developers to develop an application. Therefore, it is recommended to use Java for app development which is a versatile language used around the globe. So, in this blog, we’re going to know what are the reasons behind the popularity of Java and why it is an optimum choice for web development. Let’s get started!

Java has a large number of users ranging from beginner, expert, and even professional levels that are helpful in case any support is required for mobile app development. Having strong community support is the biggest strength for web development and platforms. No matter how popular or good the language is, it cannot survive without the community to support and share their knowledge. Java has various active forums and open-source organizations that help you to resolve issues for web development.

“More than 90% of Enterprise Desktop run Java for web development.”

Another reason why Java is the optimum choice for web development is, it is an object-oriented programming language that allows developers to build applications much easier and also helps to keep the system extensible and flexible. If you have enough knowledge about the important concepts of OOP like Inheritance, Polymorphism, Encapsulation, and Abstraction, then you’re all set to use all those with Java and develop a perfect application. It promotes the use of object-oriented design principles and makes sure that your object dependency is maintained well by the dependency injection principle.

Utilizing powerful tools and resources allow you to develop a perfect web application and Java provides them all. It offers various development tools which developers can use for building Java applications. Development tools like Eclipse and Netbeans play a vital role in making Java one of the best languages compared to other similar platforms. These tools not only help in writing simple code but also provide debugging capability for real-world development that makes the development process easy, faster, and fluent.

“There are 3 billion mobile phones that run Java.”

Javadoc is an amazing feature introduced by the Java community which is one of the main reasons why developers love to use Java for web development. It supports detailed documentation and tells a lot more about Java API. Established and giant business organizations don’t have time to look at the code to learn what a method does and how to use a class. SO, Javadoc made it easy for web developers to learn and offer a great reference while coding in Java.

Java offers a variety of open-source libraries which can be used everywhere. Various giant organizations like Google and Apache contributed a lot of libraries which makes the development process easier, faster, and cost-effective. famous web development frameworks such as Spring and Maven make sure that Java development follows the best practices for application development and use guided Java developers to get their job done easily.

“There are more than 120 million TV devices that run on Java.”

Java offers more than 40 keywords and its API is extensive and rich which can be used directly in any code. Java API contains methods and classes that can cater to every purpose including database connection, XML, Apache Xerxes, OpenCV, and much more. Java is worth considering for web development because of its rich API and most importantly it comes with Java Installation.

“According to Wikipedia, Java is number one choice for developers.”

Final Note: Why Should You Hire Java Developers?

Hey readers, if you’re still reading this means you are planning to hire Java developers for your enterprise. If so, then search for the best app development company which offers highly rich and experienced developers and services that can overcome complex challenges and develop software according to your project requirements. Here we discussed the best reasons why Java is an optimum choice for building web applications with top-notch features and functionalities. So, what are you waiting for? Go and grab the best dedicated Java development team and start your project as soon as possible.

Deep learning has acquired a great significance in the last few years. Credit not only goes to the advancements in

6 Ways to Use iPads at Your Next Exhibition or Event

Exhibitions and events play an important role to enhance businesses nowadays. Exhibitions bring people and businesses to showcase their products

Customers at ease with a toll-free number solution

Most Comfortable Flip-flops for Men and Women