Australian economy at risk amid halt to immigration

In March 2020, Australian borders shut for overseas travellers, including migrants other than spouses and children of Australian Citizens and permanent visa holders. Thousands of temporary visa holders, such as students and employer sponsored visa migrants left the country.

Whilst the Australian economy restarted, partly thanks to an early borders closure, the impact of limiting new arrivals starts to show its effects from housing, hospitality to universities feeling the pinch.

For a long time, Australia has been relying on immigration as the great source of labour, customer demand and growth. However, the migrant boom appears to be coming to an end. For the past 2-3 years the immigration numbers having been falling despite lack of apparent drastic changes in the immigration rules.

Whilst the list of skilled occupations remains the same with a few small amendments now and then, many migrants, even those with suitable qualifications and work experience are unable to apply for the visa. For example, applicants for the Skilled Migrant Visa, such as the Skilled Independent Visa 189 are required to score at least 65 points.

However, they are not told that this score is unlikely to secure an invitation to apply for the visa. In the April 2020 Visa Invitation round, only 50 prospective applicants for the 189 Visa were invited to apply. Lucky applicants required at least 95 points.

Such a high score is impossible to achieve for many, especially those without Australian qualifications or work experience, effectively stopping migrants from outside Australia applying for the visa. Some occupations, such as Accountants, Engineers and Information Technology require even higher scores.

Net Australian immigration is expected to further fall by 85% in the 2020-2021 financial year which starts on 1st July in Australia. A significant drop in new arrivals will have a massive impact on the Australian economy which is already facing an unprecedented recession not seen in the country for decades.

Education, housing and tourism sectors will be the hardest hit. A drop in migration is also likely to worsen the construction and housing industries. It is estimated that Australia needs at least 200,000 to 300, 000 annual intake to fill skills shortages in various sectors and sustain the economic growth and consumption. The Australian Prime Minister, Scott Morrison said last week Australia needed 160,000 to 210,000 arrivals to sustain GDP per capita growth.

With the Australian borders not opening any time soon, the impact of the drop in immigration starts to become clear with many business and political leaders calling for a revamp and new solutions to the Australian immigration policy. The coming months will reveal if any new strategies and changes are to be implemented for the Australian Migration Program.

For Australia Visa and immigration assistance contact: enquiries@emigrate-to-australia.co.uk or call us on 0044 207 427 5290.

Can a Tax Debt Attorney Help You Save Money? 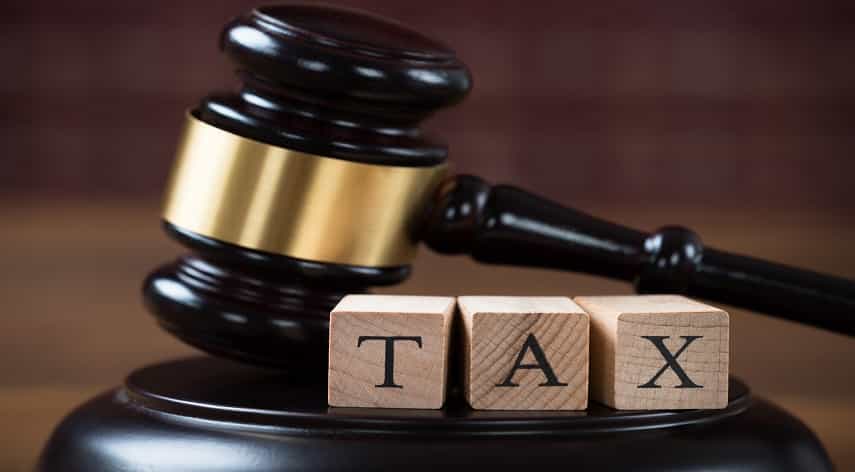 A good portion of all Americans owes something in back taxes and penalties. If you’re one of these people, you’ll 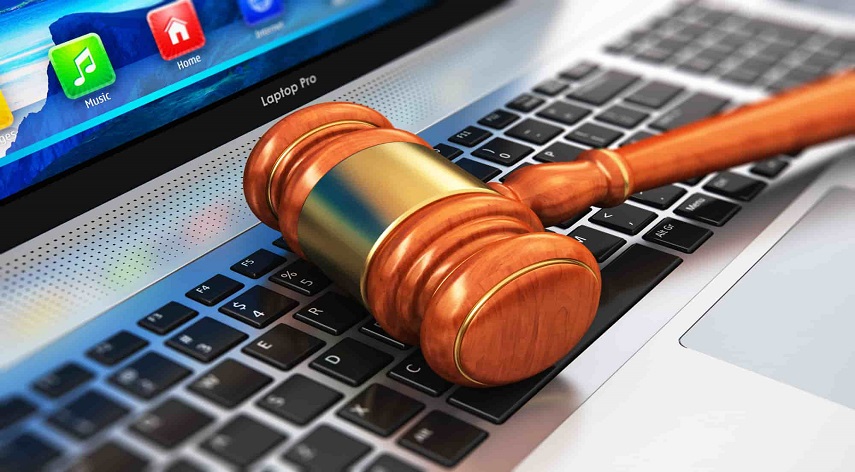 When you have a question or concern, where do you turn? If you said Google, then you’re among the majority.