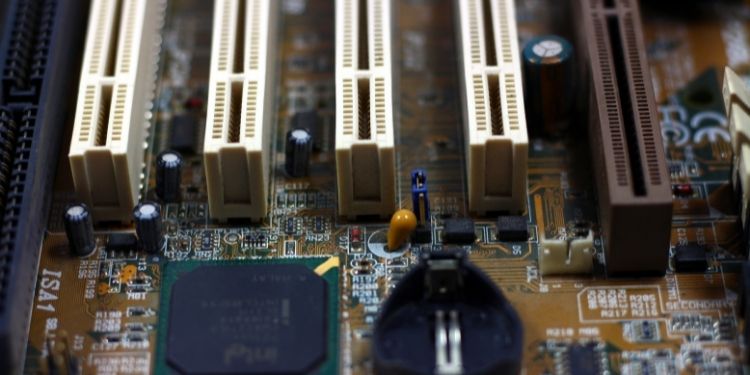 Know everything about What RAM is and How it works?

RAM (Random Access Memory) is a sort of computer memory that allows data to be read and updated in any sequence and is commonly used to store working data and machine code.

RAM random access memory is the storage of your system to store the essential information to run your system smoothly. Whether it could be a smartphone or your computer, RAM plays a vital role in accessing your system most efficiently.

How does RAM work?

In simple words, RAM is a mediator that allows the CPU to run the data and information gathered from the Hard drive.

RAM requires constant electric data to store the data and run the program Smoothly. When the power is turned off, then the data is erased.

A random bit of data may be read from or written to random access memory as rapidly as any other bit, thus the name. When using spinning discs or tape, the access speed is determined by factors such as the exact position of data, rotation speed, etc.

RAR is not the quickest storage space that a computer can reach. On-die and external data caches follow these as the fastest sections of a central processor unit. Due to the high cost of these regions, however, they are typically measured in bytes, kilobytes, or even a few gigabytes in size.

Modern computer systems, on the other hand, have random access memory storage measured in Gigabytes. In contrast, slower but cheaper long-term storage supplied by hard drives or solid-state drives is frequently measured in Terabytes.

Since the computer’s operating system relies on the RAM, it is also referred to as “working memory.” The non-volatile long-term memory (LTM) is where all data that has to be kept must be written before the computer shuts down.

Other functions of RAM:

Data and program code, including applications and the system’s operating system and drivers for hardware devices such as hard disc controllers, keyboards, and printers, are stored in RAM. As illustrated in the graphic above, RAM provides fast temporary storage for data and programme code.

On the other hand, random-access memory is employed in different ways that take advantage of its speed.

However, a RAM disk’s capacity is restricted, and utilizing one reduces the amount of random access memory available for normal use.

It is also known as “shadow RAM.” A portion of the BIOS, which is kept in read-only memory (ROM) of some operating systems (but not Windows), is transferred into RAM. This duplicate of the BIOS code is then used by the system instead of the original version saved in the ROM chip.

Because of this, BIOS code can be read from RAM more quickly than from ROM.

In today’s world, the two most popular types of random-access memory are

Several people are confused about the distinctions between DRAM and RAM, although DRAM is simply a kind of RAM.

It’s essential to examine the construction of the two forms of random access memory to understand why SRAM memory is more costly than DRAM memory.

Random-access memory is made up of memory cells, and each memory cell can only store one bit of data: a zero or a one. Simply put, the cells are linked in a grid of address lines and perpendicular bit lines. Each cell is individually addressable by providing an address line and a bit line.

The structure of the cells is what differentiates SRAM memory from DRAM memory.

Because it has two electronic components: a capacitor and a transistor, DRAM is the easier of the two cell kinds. The capacitor may either be filled with electrons to store a one or emptied to store a zero, with the transistor acting as the switch that allows the capacitor to be filled or emptied.

One issue with this sort of cell is that capacitors are leaky, so they begin to drain as soon as they are loaded with electrons. This implies that full capacitors, which store ones, must be recharged thousands of times every second. Because of this, these random access memory cells are referred to be “dynamic,” and as a result, they use more power than their static counterparts.

See SRAM versus DRAM for additional information on the distinctions between these technologies.

Vijay Rathod has completed his post-graduation in journalism and mass communication. He is producing content for big and small companies. When away from the writer’s desk, He can be found playing games, watching movies, or swimming.

The type of respiratory illness that everyone needs to know

Most Important Information about custom Packaging 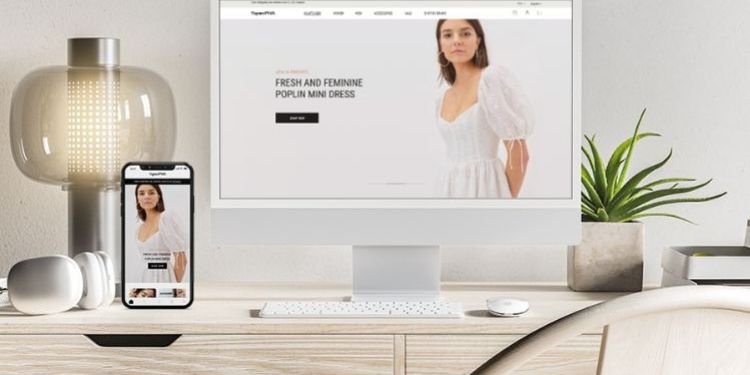 TigrenPWA: The Only Magento PWA Theme That Is Worth