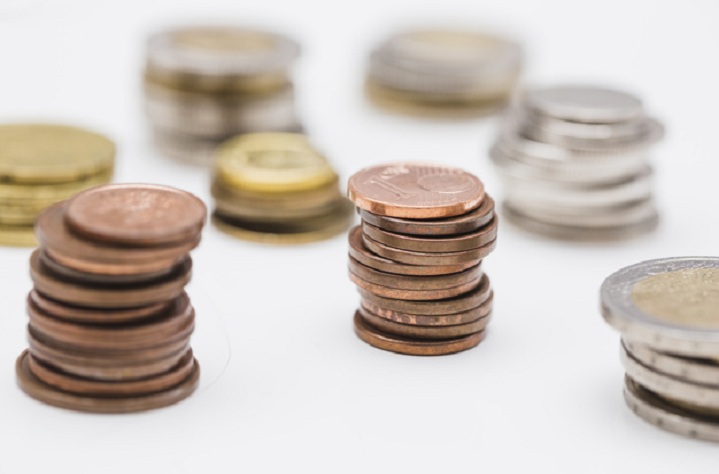 Before you migrate to any new country, there are certain things you always take care of before hand like finding an apartment, carrying necessities, etc. We carry a lot of things and information with us when we move to a new place. One of the most important information we must know is the currency of the place we are migrating to and understanding its value. There are many people who apply for Poland work permit from Dubai. Poland Immigration from Dubai will require you to do a lot of preparation in terms of environment, language, lifestyle. But it will also require preparation for understanding how the Poland currency works.

In this blog, we are going to take a look at Poland currency to understand it better, so you are not completely clueless about it.

The Polish currency is called Zlotys. You will be able to find it in banknotes of 10, 20, 50, 100, and 200. Back in 2014, the Polish Government made changes to all the other banknotes except for the 200 Zlotys notes. By the way of making changes, they added more security features. Check for the conversion rate of the Polish currency in comparison to the value of the currency in your country.

Why does Poland not have the Euro?

Poland has been a part of the European Union since 2004. So it is quite a surprise to know that it doesn’t use Euro as its official national currency. At the time of the entry into the European Union it was made quite obvious that Poland will have to make the shift from Zlotys to Euro sometime in the future. But there is date as to when that will happen in the future. The general public opinion for entering the Eurozone is negative. Apparently, they believe that adopting the Euro will be bad for the Polish economy. Also, introducing new currency in the market is an expensive affair for any country. So it only makes sense why they refrain from doing it.

In Poland, in most places you cannot pay in any other currency like Euro or US Dollars. But there are always certain hotels or shopping malls that will accept such currencies. This is why it is really important that you know the right place for currency exchange that will also give you a good rate. The rate of exchange of Zlotys will depend on the current scenario in the exchange market based on which you will find the rate and will be able to exchange it.

Banks are probably the best way to be able to get access to Polish currency. But it is obviously not the only way. There are other individual banks, financial institutions, exchange bureaus, hotels, etc. where you find the Polish currency.

Remember that the exchange bureaus will only accept major currencies like US dollar or Euro, British pound, Australian dollar, and Canadian dollar. Kantor exchange is a smart way of exchanging currency and a lot of people prefer it. Kantos are local exchange bureaus. But that doesn’t mean you can just go to any Kantor. Make sure you check the legitimacy of the Kantor you are visiting. It is important to do so while you are in a new country where you do not know much and dealing in money.

The exchange rate of Zlotys is pretty much favouring the Euro. So if you come from a country or place where you are getting paid in Euros, it is definitely a good deal for you. The overall exchange rate of Poland has also been quite stable since it has joined the European Union in 2004.

So if you are choosing Poland PR from Dubai or are applying for Poland immigration from Abu Dhabi, it is important you properly understand how the Polish currency works and what kind of measures you will need to take. You will have to understand conversion and carry enough cash with you in case you have to get it exchanged and need local Polish currency. So, here is everything about polish currency. Now if you want to migrate to some other country like Canada, then first you need to know about the country and visa process for that you can consult best agency for Canada immigration in Dubai.