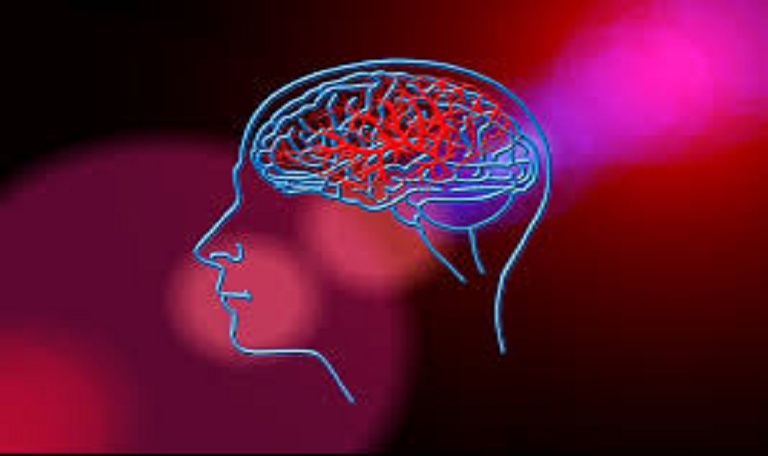 Brain strokes are unannounced threats that show up once the blood flow to a certain part of the cranial cavity stop, at once. Lack of blood flow cuts off the oxygen reserves with the associated brain cells dying within minutes. While each one of these conditions might sound abrupt, there are certain indicative signs and symptoms that you can rely on, to counter the long and short-term threats, associated with brain stroke.

Symptoms to be aware of!!!

Before we start enlisting the brain stroke symptoms, we must understand that in multiple cases, these signs are more like a premise to a far bigger threat. With the brain cells dying slowly, the symptoms might aggravate even more, if left untreated:

A sense of confusion starts prevailing in the case of restrictive blood flow to the brain. Therefore, slurring speech or difficulty in understanding the surroundings or dialogues is one of the primary symptoms to consider.

While you shouldn’t jump to conclusions in case of severe headaches, it is advisable to be aware and skeptical of the more persistent ones.

A stroke disorients you from inside which might lead to relentless and frequent vomiting.

The brain houses every bodily function and a stroke might impair quite a few, depending on the affected region. However, in most cases, walking difficulty shows up as one of the more glaring brain stroke symptoms as the body loses the ability to balance and coordinate.

In case you experience, restricted or blackened vision, frequently, it might just be the time to consult a neurologist.

Brain strokes are often preceded by an extended spell of dizziness. If you keep experiencing altered vision for long, followed by weakening dizziness, it might signify the lack of prescribed blood circulation in the brain.

Developing lasting signs of face, leg, or arm numbness might indicate an upcoming brain stroke. In case you want to check for yourself, before consulting a doctor, try and lift both the hands above the head, simultaneously. In case one of the limbs starts dropping, a stroke might just be a possibility.

If the facial regions start feeling stiffer and droopier than usual, consulting the doctor is probably the best possible choice.

While we all forget things at times, sudden signs of memory erosion are indicative of a brain stroke. As the brain cells start dying, you start experiencing loss of distant memory, which eventually sets the premise for an unannounced stroke.

In case you find a normal person slowing down all of a sudden, to walk, talk, and comprehend things with caution, a brain stroke might just be lingering around, for him or her.

Bottom-Line Be it a hemorrhagic or an ischemic stroke, each one of the 10 brain stroke symptoms serve as reliable warning signs. However, if and when you start encountering the signs, it is important to consult a neurologist stat, to avoid any further damage. 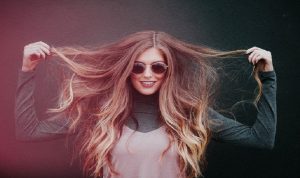 Proteins for hair: Benefits and Treatments 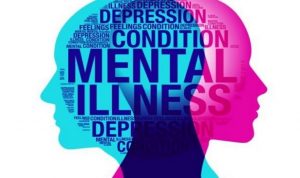 What is Mental Health 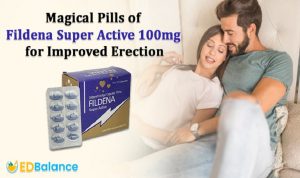 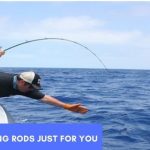 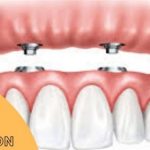 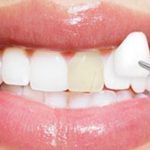 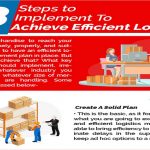 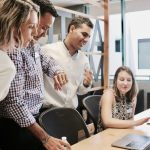 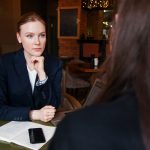 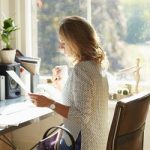