Can Invisalign Really Ruin Your Teeth? 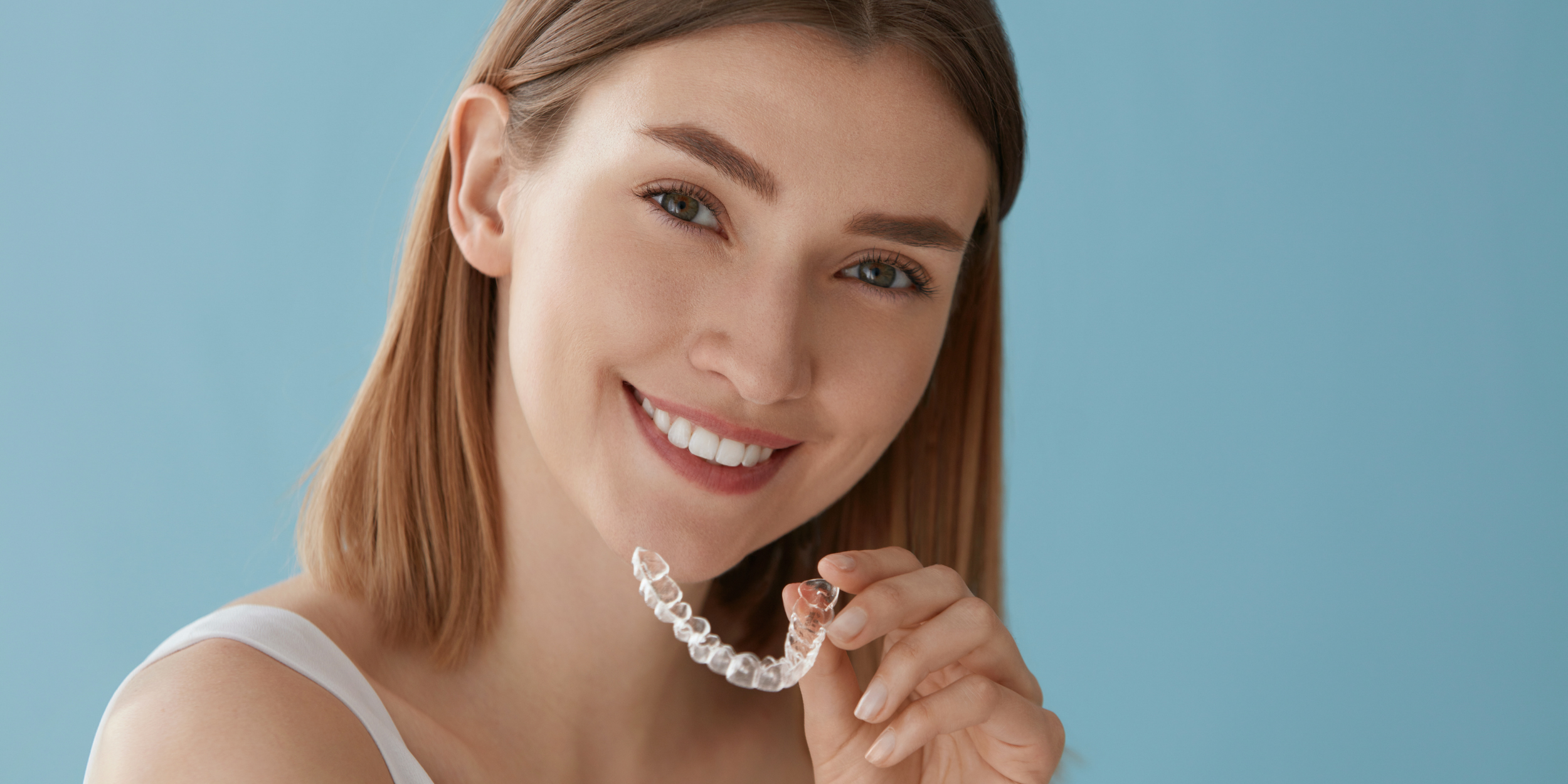 Invisalign is the newest buzz in dentistry in which a clear aligner set is used to straighten the teeth in discreet manner. Although it sounds like magic, some people are really concerned about teeth ruining caused by it. As per dental expert, it is as efficient as traditional braces in straightening the teeth safely.

Is ruining of teeth possible by Invisalign?

With millions of users of Invisalign in this decade only a few report adverse effects. However, there is no one who reports regarding oral issues. The adverse reaction is all about irritation and allergic reaction caused by insertion of foreign devices.

Hence, it is proved that Invisalign is totally safe not only for your dental health but also for your overall health at the same time. But associated complications can arise because of the using of aligner or braces to straighten the teeth.

If there is any previous dental injury or trauma, it will be harmful to use aligner or braces to attempt its movement. This would cause further damage by killing the teeth’s roots.

Depending on the condition, of course, orthodontist may suggest performing any endodontic procedure such as root canal or restorative surgery on a prior note. Prevention of further damage is possible only after that making the teeth straightening procedure much more fruitful and efficient.

Aligner must fit onto the teeth snugly and therefore crowns and fillings can dislodge anytime. Even sometimes they can get damaged at such level that repairing is impossible. At that time, replacement is the only option left for you. Instead of damaging the teeth, aligner seems to be dangerous for previously-done dental works. New aligner set is required in case crown or filling alters the bite.

The cellular action gets triggered with any straightening option including Invisalign that allows it to move. Although rarely, there is always a pale chance of root damage caused by cellular response.

Dental health can be restored only by root canal or similar procedures at that time. Once the treatment is finished, aligner can’t protect the gums from infection which is why professional cleaning is recommended once in every 6 month.

Have you ever heard that Invisalign ruined the teeth? If yes, then it might be the cavity risk which triggers while you switch to it. It has to be worn throughout the day and night except for a few activities like drinking (excluding water), eating, brushing and flossing.

It alleviates the oxygen amount which can reach to your teeth making them more susceptible to acid. Even bacteria gets trapped which survive by feeding on the food debris remaining into your mouth.

But your diligence towards oral hygiene can beat all these obstacles. Brushing and flossing should be continued as per orthodontist’s or dentist’s instructions. Every time you eat or drink something rinse the mouth well using water before pop into the aligner. That’s why not everyone can be good candidate for Invisalign especially who can’t maintain proper oral care regime.

A wide number of benefits of Invisalign over braces are there which regarded it as a magical solution to those desiring a beautiful straight smile not with metals. Since its debut in 1998, it received huge responses and technology has made it much better over the years.

Transparency and clarity of Invisalign is a perk which keeps it less obvious from a distance. Although it is prominent with a close look, it saves the patient from awkward and embarrassing situation. Teens especially get obsessed with their appearance when brace is prescribed. Similar anxiety feeling to that of using braces can disturb the patient sometimes while using Invisalign.

Flossing and brushing become difficult while having traditional braces into the mouth. As a result, most patient end up with cavities due to the trapping of food debris and particles in-between the teeth and braces. Aligner is totally removable and thus brushing wouldn’t be a problem anymore. Remove it every time after eating to ensure that nothing is trapped into to interfere with your overall oral health.

Eating anything your heart wants is something natural with Invisalign. But while undergoing braces treatment you have to be a big ‘No-No person’ for certain food items. It includes gum, corn on cob, hard candy and popcorn. These can damage the wires and brackets hindering your treatment progress.

Invisalign allows you to pop it out from the mouth and relish on any food and beverages you want. However, much attention should be heed towards aligner while drinking wine, soda, tea and coffee as they can be the key reason of discolouration and stain on aligner.

Although, you have the authority to enjoy any food you want during Invisalign treatment make sure that the mouth is kept clean throughout. Rinse the mouth well before re-inserting the aligner again into your mouth after your meal time.

You never want that any food debris or particle gets trapped in-between the teeth and feeds on your enamel till you brush next time. Brushing is highly recommended after every meal, snack and drink (except water).

It is made from medical-grade thermoplastic due to which it is quite comfortable over other traditional braces. As they never combat against teeth you won’t feel that there is something into your mouth.

Even it is free from abrasive metal and pokey wire ends which are prime guilt of tongue and cheek bruise and scrapes. These features make Invisalign highly convenient as it eliminates the necessity of making emergency appointments for fixing the wires and brackets as needed for conventional braces.

Basically forgetting something is obvious to many of us! In case your aligner gets lost, reach out to your orthodontist and inform about it immediately. Only they are the right person to regularise the progress assessing if new one has to create. You have two options- either to jump to next one in the set or use the very last depending on the dental examination result.

The same options are applicable in case the aligner gets broken into two! Although it happens occasionally yet it is better to stay prepared for it as well. Consult with your dentist to know the right step to take either to step backward to use the last one or to step forward and get the next one.

Never put on the broken aligner as it can result in mouth irritation.

Place direct order for your aligners

FDA states that aligner must be the prescription device and order should be placed via your orthodontist. Direct order facility is declined for this device because of the result you want has to be monitored professionally. Sometimes minor adjustments are needed as well for the prevention of emergence of severe dental problems.

Never ever share the aligner with anyone despite of doing sterilisation. Customisation of your teeth is what the way it has been made for. It is not going to be efficient in someone else’s teeth no matter how fit it sits on their teeth. Moreover, it can end up causing some oral issues as well.

No doubt that Invisalign is quite efficient and safe to switch to. Search “Invisalign near me” online to book a free consultation for Invisalign near your location and achieve the smile of your dreams.

Whether you have been suffering from regular nights lacking in quality sleep, or else have recently found that you are

Did you know that many seniors suffer from some form of a vitamin deficiency? Since diets often lack proper nutrition,

There are about 41,370 gyms in the US today. Yet, many people are unsure about their exercise preferences. More specifically, many people