How Does Ethernet Work

In simple words, Ethernet helps in communicating between two networks and it keeps all the devices connect to a specific network. Ethernet bridge is often used as a device that assists in connecting different kinds of local area networks. In this article, we would discuss all regarding the ethernet network.

So What Is An Ethernet Network?

All computers in the local area network stay connected with each other using an Ethernet network. The main motto or idea behind the Ethernet network was to connect the assorted computers in the same network using a cable. As time has passed away and also due to technological advancement Ethernet cables have served this purpose by keeping all the computers connected with each other in a single network.

Why Ethernet Is Used So Commonly?

One of the main reasons Ethernet is so popular as using it would help you to have fewer outages. As there is a big draw big for wireless technology due to range issues as the, if the device is away from the router then many times connectivity is an issue. This is when the importance of Ethernet comes in as they are connected with the help of Ethernet cables they give more stable connectivity for the network. Also, ethernet is a more authentic way of communication rather than using a wi-fi connection mainly because in this case it is directly connected to the devices which helps in channelizing the traffic and boosts the productivity of individuals using them.

Increasingly Power over Ethernet(POE) is being used to send the electrical power along with data using the same cable which in turn helps in keeping your cables rather clean.

While we are using the Ethernet network, the router which is used for networking acts as a bridge for providing internet services. In this case, the router is connected with a modem which helps in carrying the internet signals. Also, what is Smartbyte, it would help you to enhance your video watching experience as it would prioritize your video traffic.

Using Ethernet brings its own set of challenges too. One of the main drawbacks is that all the devices in this network are connected with a short distance only. It would be impossible for the companies to connect the devices which are not on their office premises. Ethernet is of no use when your device is situated quite a far distance. Also if there is more traffic in the network, then this might affect the speed of the Ethernet. Usually, during peak office hours the system might work slow as the number of users is very high which might affect the productivity of the users.

The above, article would help you understand the Ethernet network in detail. With the help of the Ethernet users or organizations using them can experience better connectivity in the local area network or the wide-area network. In this case, all the devices are connected physically, which is not the case in the systems using wi-fi due to which the network is more susceptible to interruption of services. Ethernet network is more reliable and dependable. In this kind of network, multiple devices have connected these acts in favor of Ethernet. 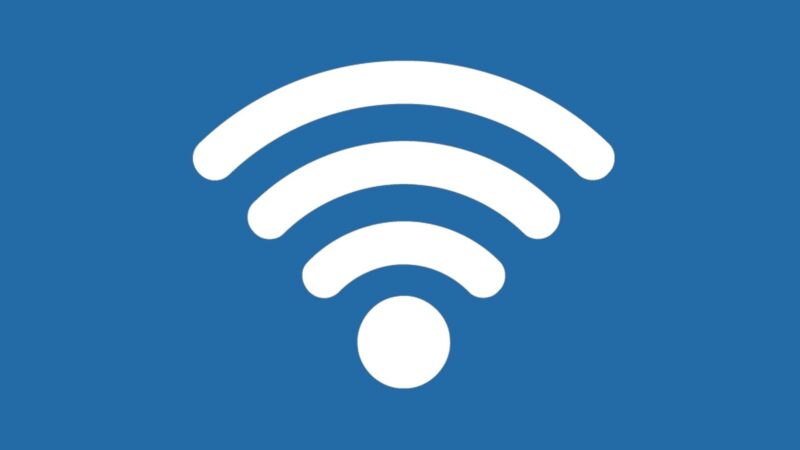