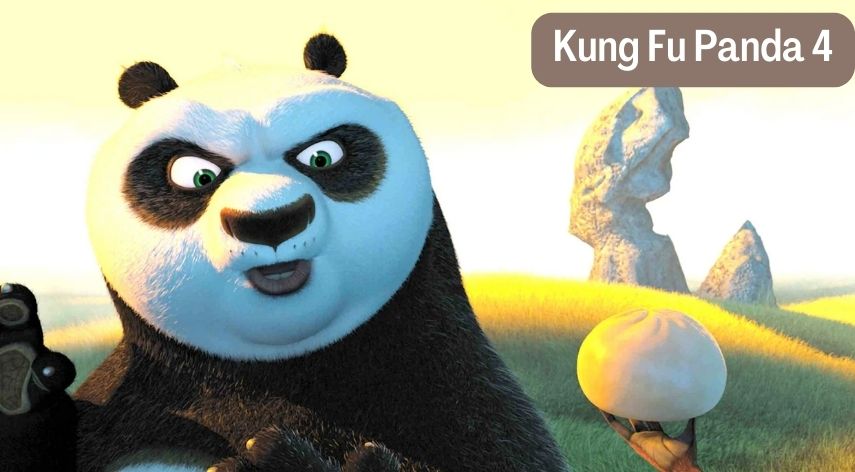 The infamous animated movie franchise, Kung Fu Panda hasn’t seen a release since 2016. But here’s good news for the fans, our beloved Po is returning to charm the audience with the release of Kung Fu Panda 4.

Don’t get too excited, as the release is not set for Kung Fu Panda 2022. However, the wait is not too long either. Here’s everything you need to know about DreamWorks’ Kung Fu Panda 4.

Everything About Kung Fu Panda 4

The story of Po started with his introduction in 2008’s Kung Fu Panda movie. And from then on, the journey of DreamWorks’ most successful franchise started. Recently, Universal Studios acquired DreamWork Animations. And there were many TV specials, feature films, and shorts that were released, which were also received well by the audience.

While these short films were extremely important for the world-building they offered, the fourth edition of the movie will especially focus on Po’s abilities and his own story. The Kung Fu Panda 4 Trailer is yet to release but here’s everything else you can chat on.

The Kung Fu Pandamovie franchisehas released several spin-offs and TV shows in recent years, but the fans are still eagerly waiting to know more about the fourth instalment. The movie was a blockbuster on the big screen and also made a huge total of $1.8 billion forDreamWorkAnimations, the last edition was released in 2016 and there hasn’t been any statement from the makers ever since.

Until recently, when DreamWorks Animation green-lit the making of the fourth edition of the animated movie. Moreover, the exact release dates were also given out by Universal Studios, which is set for March 8, 2024.

The wait is shorter than expected and we hope nothing delays the schedule for this big release!

While it’s still very soon to anticipate what plot would the movie revolve around, there has been no information regarding the same from the makers.

If we’ve to guess from what pattern the other editions of the franchise followed, then here ishow it can turn out to be.

The common thread in these movies was that Po standsas the focus of the story. Considering the makers will further advance the story, Kung Fu Panda 4 will most likely explore Po’s journey to becoming Kung Fu Master and the Dragon Warrior. If this happens, the story would become even more intriguingas the shows didn’t advance Po’s storyline.

The Cast Of Kung Fu Panda 4 – Who Reprises Their Roles

The creators of the movie have not revealedmuch about the cast of Kung Fu Panda 4 but according to sources, Jack Black will most likely return to voice PO, as he did for all the movies and short films. And we can also expect to see Angeline Jolie return as Tigress, Lucky Liu as Viper, Jackie Chan as Monkey, David Cross as Crane, and Seth Rogan as Mantis. The movie wouldn’t be complete without the likes of Dustin Hoffman and James Hong will also return to voice Master Shifu and Mr. Ping.

Fans of the Kung Fu Panda movie franchise are excited about itsfourth edition, and there are manyarticles indicatingthe appearance of a new menacing villain, further elevating their excitement.

The franchise has already featured some of the most memorable villains. From the scary ‘Kai’in the first movie to the dangerous ‘Lord Shen’ in the second movie, and then the cynical ‘Tai Lung’.

What’s more exciting is the talks of a new villain- the most dangerous of all to feature in its fourth edition.

Some Interesting Facts Related To The Movie

Universal Studios has recently announced the release date of Kung Fu Panda 4, which is expected to release on March 8, 2024.

There are rumours that Kung Fu Panda 4 is going to feature the most dangerous villains of all time. The franchise has a list of great villains like Kai and the menacing Lord Shen. And not to forget the cynical Tai Lung.

Po is very strong because of being powered by the Peach Tree.He has super strength and endurance, and he can also float on water, as well as super speed, and by harnessing his Chi, he could even shoot fire beams from his hands.

Kung Fu Panda 4 is an extension of the already successful franchise that revolves around the adventures of Po in ancient China. The story focuses on Po( A Panda) and hisbreathtaking actions, comedic gags, and his emotional distress. 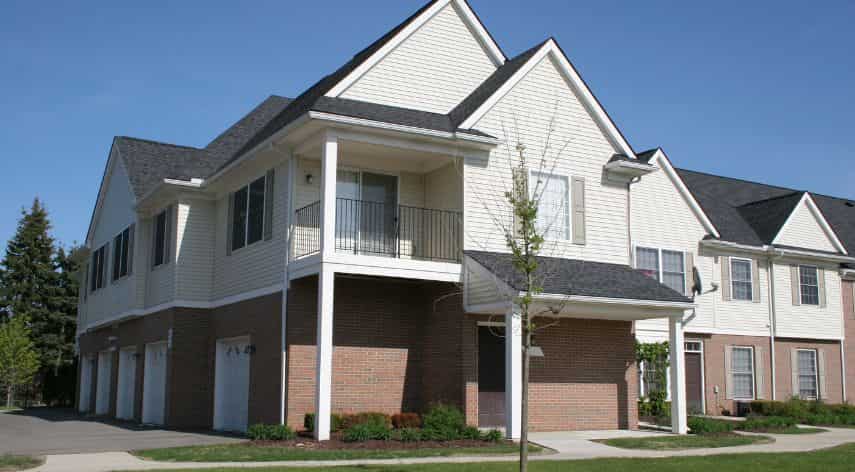 Bloxburg has always motivated the player’s creativity. Building Aesthetic Bloxburg House is an excellent technique for increasing your architectural knowledge 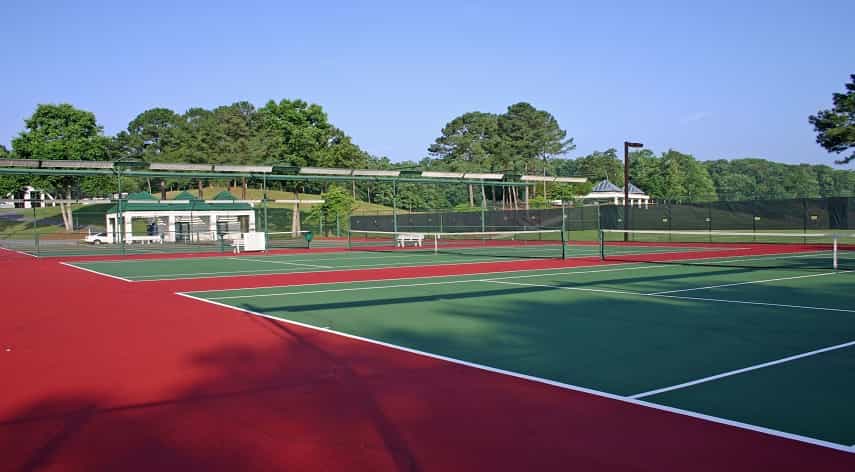 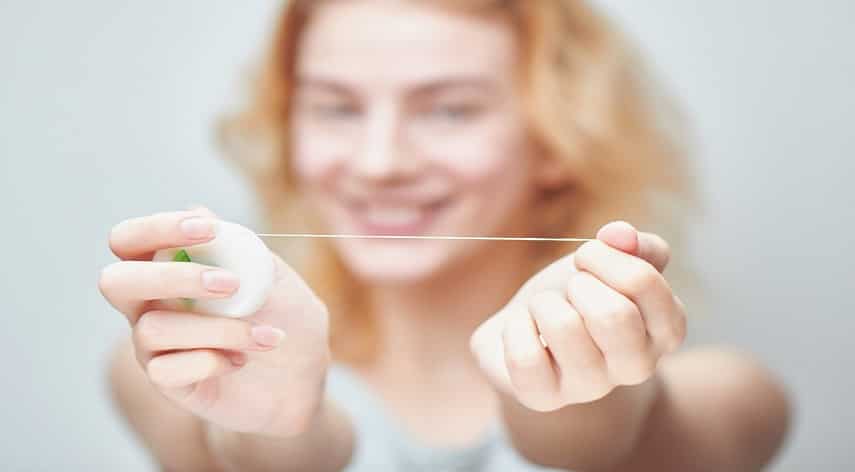 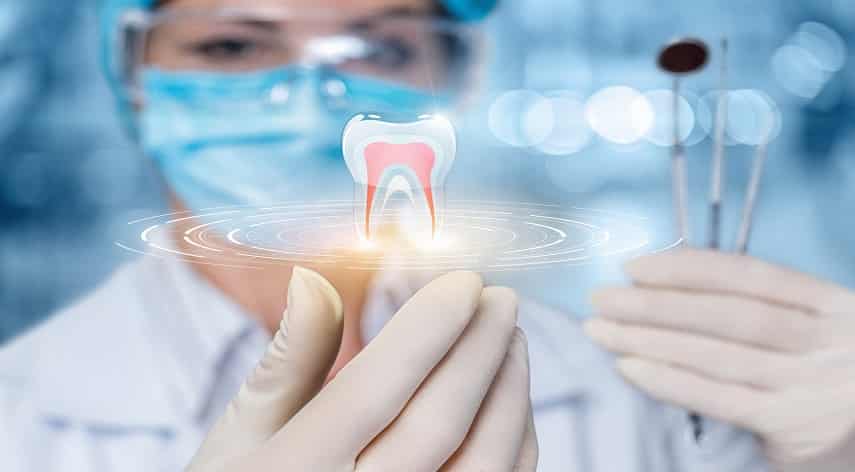 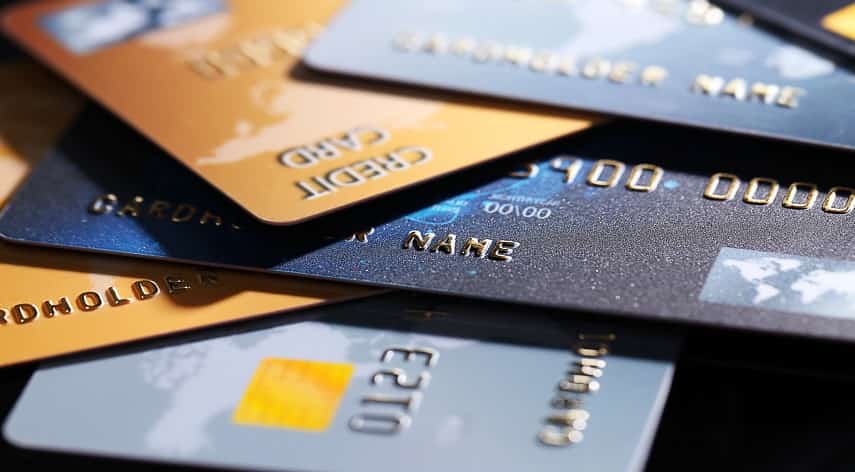