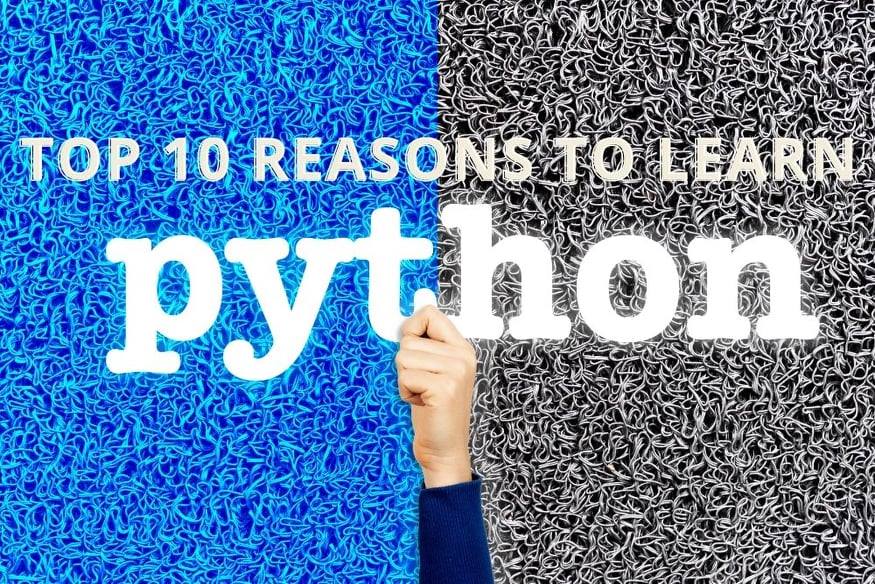 Here we will focus on why learning Python is useful in today’s world and its aspect and benefits in the present.

Well, learning Python can be very advantageous in this modern era. Being a general-purpose programming language, Python has proved an aid in a large variety of projects. Python is being used in various fields: Game Development, Web Development, Data Science, Finance and trading, computer graphics, security, penetration testing, and many more learn at Python Training in Pune at 3RI Technologies.

Now coming to the Usefulness of Learning Python.

Python falls under the group of general-purpose programming languages. Learning Python and its usage is very easy. New bees in the programming world can also pick up quickly. It’s easy to write codes in Python. Codes are written easy to understand as the syntax used in Python is like plain English. We need not remember well-structured syntax patterns for Python. The source code is small here and is shorter and fewer declarations. Code written need not be compiled; just building the Code then testing followed by deployment on production.

Python is an object-oriented programming language. It has built-in data structures. Here the variables are checked during the execution of the program. Python has the feature called late binding. The concept says that the actual objects are bound to each other during runtime. Python aids the fast development of applications. Reusable packages and modules help for faster development. They eliminate the task of large codes. As not bound to specific syntax procedures, the codes are readable and easier to understand. Python has a well-maintained and consistent API. This helps the User of Python interact with the programs very well during the testing and debugging phase. Python codes can also be integrated with other programming languages such as C, C++, and Java.

The majority of the developers agree that coding anything with Python takes a lot less time than most other languages. These days developers need to work a lot on processing big data. With the need to process large data, it becomes extremely important for programmers to manage the memory efficiently. Python can manage the memory very well by setting the memory free from the objects that are not being used. Python language can generate both functions and expressions; some methods help in iterative processing, handling one item. When the procedures to be applied to a large set of data, in that case, Python proves to be a great advantage by grabbing source data one item at a time.

Python has a community spread across the globe that helps programmers to learn and solve their problems. Python developers can become part of many online groups. Also, there is a bundle of available resources for Python programmers that are being updated from time to time; this also includes a massive and impressive standard library, a built-in functionality, a built-in unit testing framework. These modifications also contribute to frameworks and environments that allow developing the website or application at hand. Zope 2, Django, web2py, Flask, Pyramid are the common frameworks of Python.

These days humongous data generated by most industries. To process this data and achieve the desired result, there is a need for powerful tools like the ones Python language has. Python can also be stated as a general-purpose web programming language. Python can easily analyze the data sets. Python uses a data frame to store tabular data; this data combines both rows and columns. This data can be utilized to perform arithmetic operations at all levels to get the output. Columns need not be of the same datatype. But here, it is necessary to know that Python is more towards non-statistical tasks. With Python, programmers can efficiently handle the data and perform the tasks like web application building, data munging, data engineering, data wrangling, website scraping, and more.

You have a passion for computer games then, Python is a good choice as it is used in interactive game development. There are in-built libraries that provide functionality for game development. 3D games are also built using Python.

Python contributes to Artificial Intelligence and Machine learning, which is the most promising career today. The method here is that the computer learns based on past experiences, such as the data stored. Algorithms are made such as to makes the computer perform the task by itself. Most programmers use Python because of the support of the domains such as already existing libraries. We need to learn the use of algorithms and libraries, and there we have the solution in place. The procedure is quite simple. But to yield a better solution, it is better to design own Code, which is much easier to develop when compared to other languages.

Python developments are utilized for Embedded Applications too. Coding in Python provides the facility to embed and compute higher-level applications on smaller devices. One of the most common embedded applications with Python is Raspberry Pi which uses it for computation purposes. We also use this technique on computers to do high-level computations from the simple embedded board.

So many things are to be taken care of while performing Computer-Aided Designing. Using Objects, functions are just the starting points when it comes to Computer-Aided designing. Python also made CAD simple. The most well-known library of Python for this purpose is Fandango.

Many other applications are using Python. No wonder which field we take up, Python has been rewarding. Python is growing day by day, having its applications in many areas. Learning Python is beneficial as it promises a bright future. 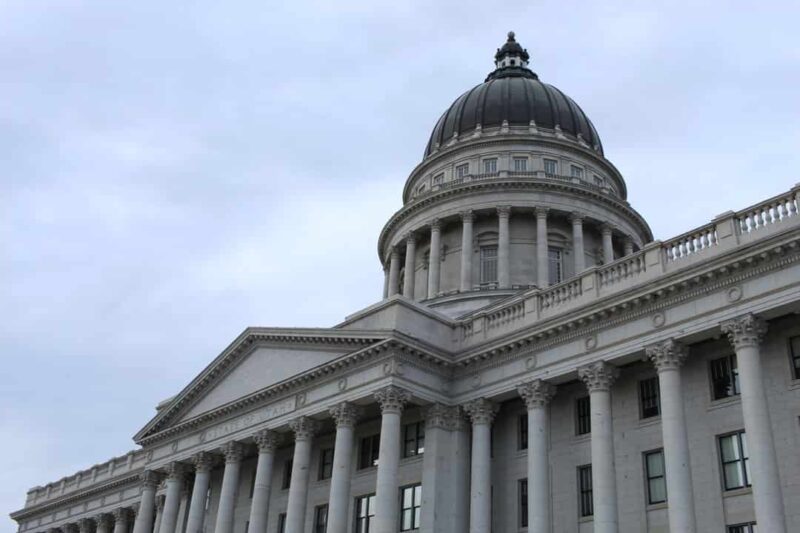 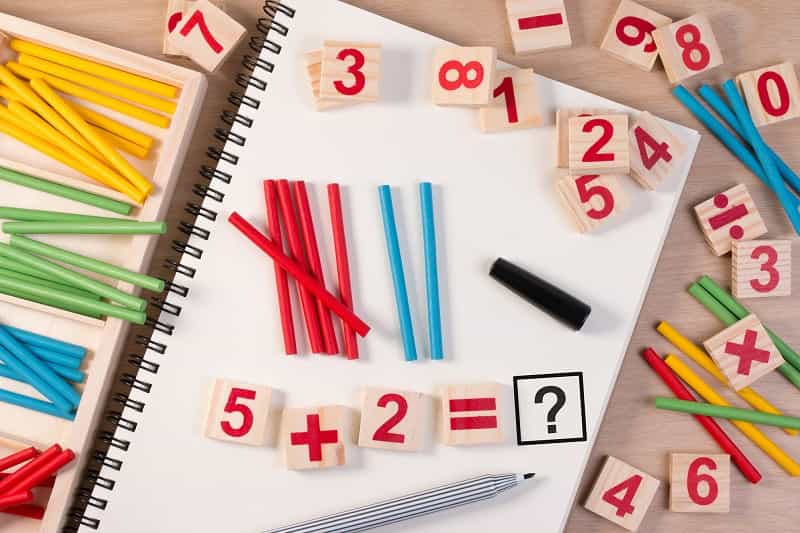 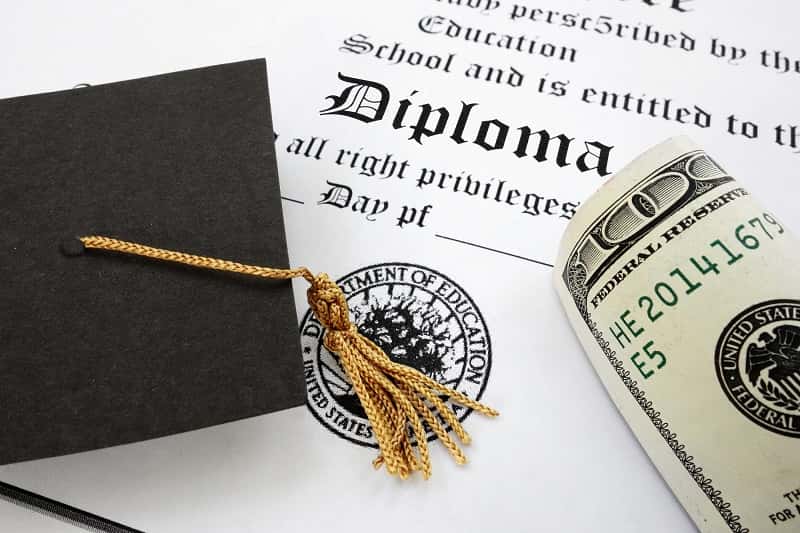