A Descriptive Guide to Develop a Video Conferencing App Like Zoom 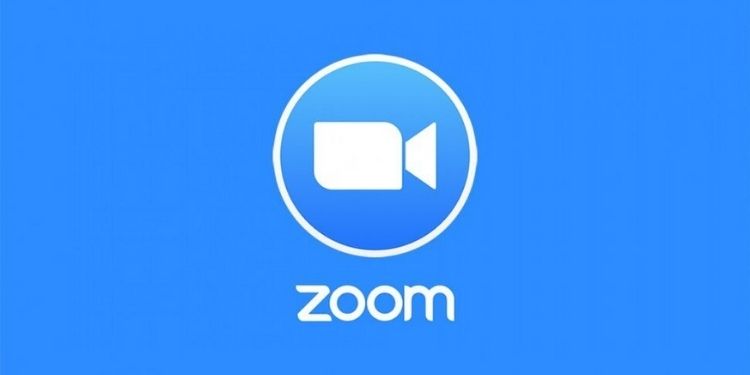 The outbreak of coronavirus spread is one prime cause for a drastic effect on everyone’s daily lives, including business operations and work environments. Undoubtedly, the Covid-19 pandemic has changed the world in such a way that almost all the business operations were automized and transformed into digital.

As businesses are now open to new ways to make virtual interaction, a video conferencing app like Zoom comes in handy. Adapting to the new changes, businesses started to prefer this app as employees are working from home. Despite this, video conferencing apps have been used for personal use so as to connect with friends and family, living in a long distance.

The popularity and demand of Zoom are skyrocketing. Seeing this as an opportunity, many young budding entrepreneurs are leveraging it by investing in developing a Zoom like app. If you want to develop such an app, then this blog is for you. Read on to have in-depth knowledge on the process of video-conference app development in brief.

Why should you consider developing a similar video conference app as Zoom in 2021?

Zoom, a video conferencing app, launched in 2012. It accommodates up to a maximum of 100 participants during an online meeting for free app users. Notably, users have the option to subscribe to a paid plan. The paid app version supports upto 1000 participants for virtual meetings, which last for nearly 30 hours.

By the end of the first month of its launch, it has gained 400,000 users. In 2013, it had nearly 1 million users. The outbreak of coronavirus leads to an increase in the number of active users to 2.2 million. Moreover, the Zoom app was downloaded 2.13 million times in 2020. In the same year, its revenue was $2.6 billion.

Taking these into account, replicating a successful business model is a sure hit. Therefore, investing in the Zoom Clone app development is a profitable niche. So, let’s explore the app development process briefly.

Process of developing a video conference app like Zoom in steps

We all know that Google Play Store and Apple Store are flooded with many video conference apps. So, it is imperative to distinguish your app from other existing apps.

Doing proper market research and competitors’ study will help you consider some appealing features that will make your app successful. Apart from this, you get to know the shortcomings of the existing apps, which in turn open the way for improvements.

Before implementing the idea of developing your app, you should have a clear picture of the platform you are going to choose. You have to decide the platform to run your app. It may be smartphones or laptops/desktops, which depends on the audience you want to target and the business requirements.

Native apps are designed and developed for only a particular Operating System like Android or Apple. Such apps will be available on Google Play Store or App Store for users to download. For instance, if you develop a video conferencing app for Android, then it will not work in iOS and vice versa. You have to deploy separate apps for each OS.

Web-based apps are accessible via a browser from any mobile device. Unlike native apps, there is no need to install the app on a mobile device that is based on internet-enabled apps. On the other hand, native apps work even without an internet connection.

Determine the salient features to include in your app

You can prioritize the features depending on your business model. So, you will not miss out on the essential features. Some of the key features include User registration, Pre-call video preview, Screen sharing, Video/Audio calls, and Recording calls.

Choosing the best technology for developing your video conferencing app is vital as it ensures your app’s success. The typical technology stack used for app development is listed below.

To get success, it is essential to integrate the essential UX components. A good UI/UX design is still a priority in the app development process. It includes an attractive & simple interface along with intuitive navigation options. Ensure that users should not take much time spending to know the workflow of the app.

The initial stage of implementing the app concept is to create a prototype that is developed to ensure functionality. The next thing is to focus on wireframing, which lets you explore the layout ideas, concept, and workflow. In a nutshell, it will bridge the gap between the initial product with raw thoughts and the final product.

Once done, you can consider creating a Minimum Viable Product or MVP with basic features. Try to gather feedback to improvise the app’s performance. Upon collecting reviews from sufficient app users, it is time to launch the final product.

Testing and deploying the app

Nevertheless, you have to make sure the app is free from bugs, technical errors, and glitches. For this, the app has to pass various levels of testing stages. The error-free app has a fair chance of becoming one of the leading ones competing with the existing big players like Zoom, Google Meet, and Skype. All Set? Now, it is the perfect time to launch a video conferencing app like Zoom.

Prior to the app development process, planning a budget and checking resource availability has become a necessity. As an estimation, the cost of developing an app like Zoom relies on the following predominant factors.

Despite this, the approach you follow for app development plays a vital role. There are two different approaches: One is a conventional technique in which an app is developed from the ground and the other one is a modern technique in which you can opt for the Zoom Clone Script. It is not a mere rip-off of the video conferencing tool.

In comparison to these techniques, the clone script is pocket-friendly. Apart from this, it is a customizable & scalable solution that can be easily modifiable that suits your business requirements.

Amid the global pandemic, businesses start to rely on video conferencing apps. Notably, Zoom has set an example with its popularity. Now, it’s your turn to enter the video conferencing market with the Zoom Clone app. So, why wait? Hire an app developers team or approach a suitable technology partner for app development. Get started! Launch your online meeting app and reach greater heights. 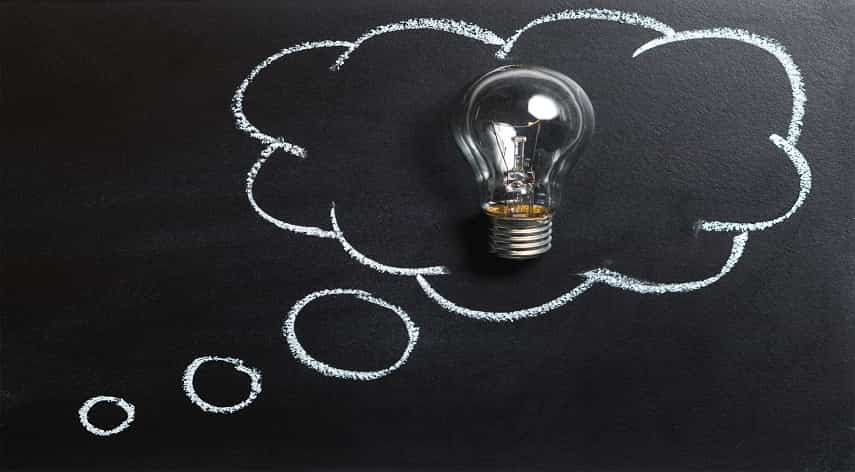 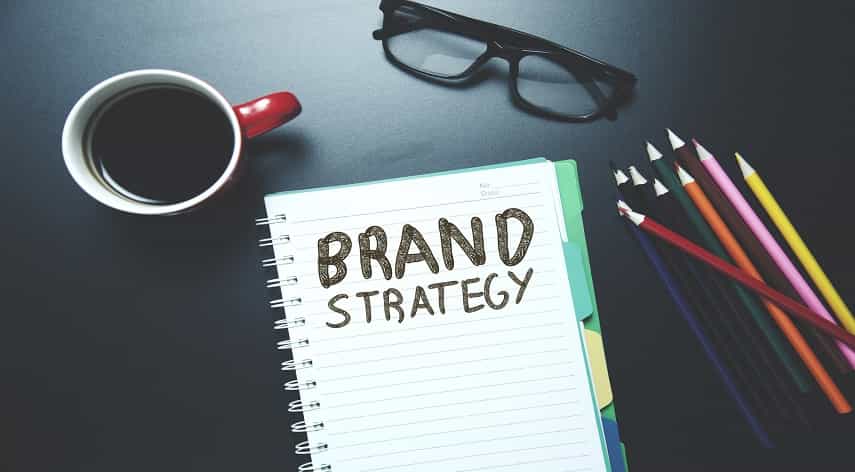 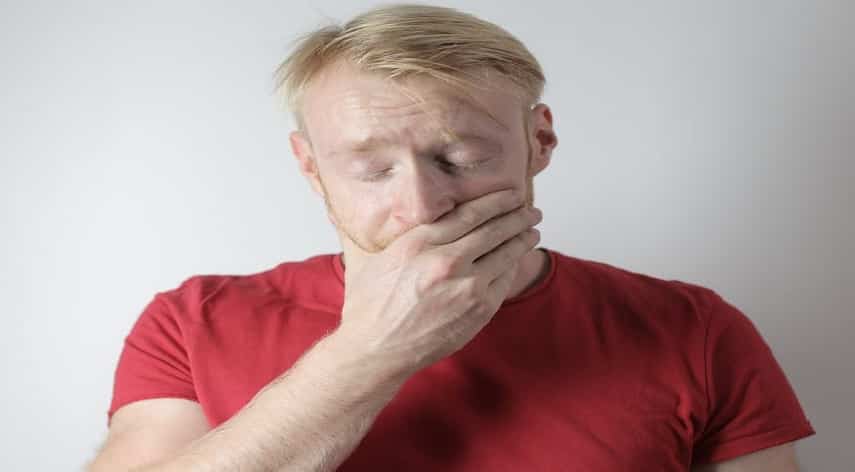 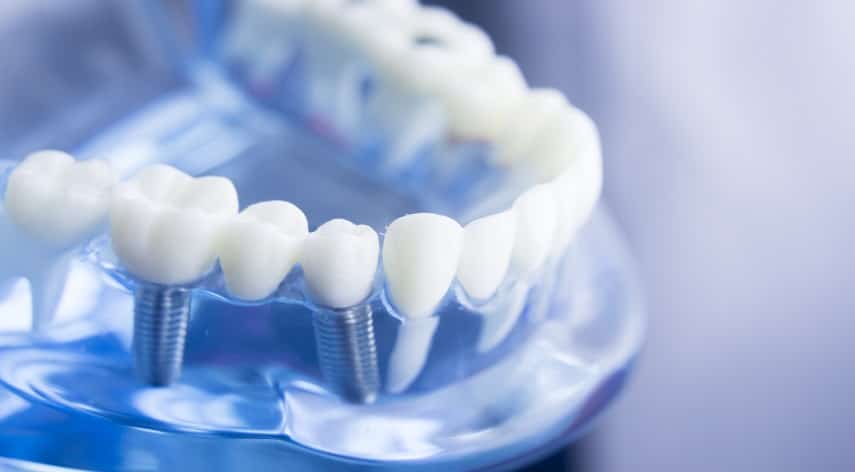 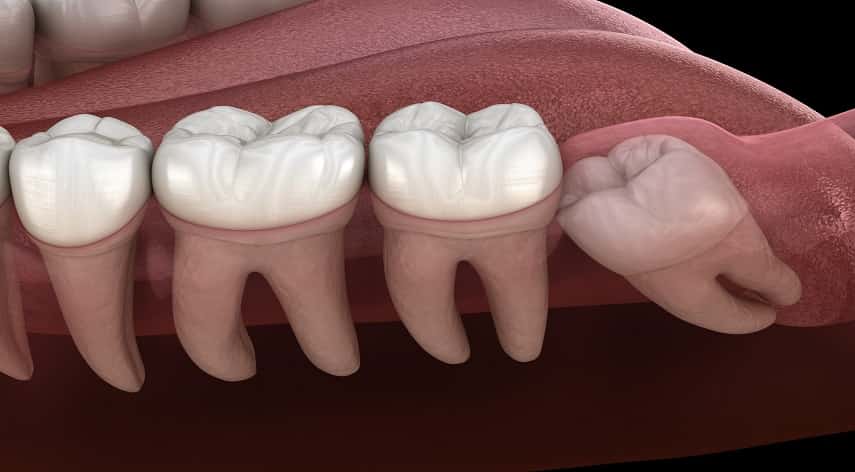