There is no doubt that every country has its idols, some are athletes, musicians, painters, or politicians. In Ukraine, you can even meet known Kiev tour guides that are known for their knowledge. Despite that, we distinguished the 5 most iconic groups/solo artists from Ukraine.

Oleksandr Yarmak, born in 1991, is a Ukrainian hip-hop star. He performs his songs in both Ukrainian and Russian. In his lyrics – life takes place around him. The guy’s first job, uploaded to Youtube six years ago, brought him incredible success and still attracts fans to his concerts. It is also amazing that some of the concerts are organized for charitable purposes.

Although now Yarmak can rejoice in her success, the road to it has not been so easy. The guy spent most of his childhood with his grandparents, whose instilled values ​​he still adheres to. Due to the pressure on the part of parents to seek engineer prof-essays, difficult personal moments, his songs are so sincere and full of emotions and do not leave the listeners indifferent.

Dakh Daughters Musical Theater Project was created in 2012 in Kiev. The group consists of seven girls who play various instruments and sing in different languages ​​and dialects. In their songs, they often use famous writers like Taras Shevchenko, William Shakespeare, Iosip Brodsky, Charles Bukowski, and others. texts. Love, suffering, politics, and beauty surround every performance of these staggering artists.

Dakh Daughters are members of different projects e.g. the aforementioned DakhaBrakha and Perkalaba. The name of the group comes from the Dakh Theater which is associated with the project.

The band became especially popular after releasing a video for their song “Rozy / Donbass”, which mixes Shakespeare’s “35 Sonnets” and Ukrainian folk. Another very well-known clip of the girls is their live performance in the ongoing Euromaidan protests in December 2013.

The provocative Dakh Daughters have not only performed in many Ukrainian cities but also performed in Poland, Brazil, France, and Russia.

The group of girls, who call themselves “Freak Cabaret” with their artistry, energy, and they’re already branded painted white faces, does not leave indifferent even those who have seen everything.

5’NIZZA (Friday) An acoustic group of two friends Serhii Babkin and Andrii Zaporozhets formed in 2000. In 2004, the duo also gave a concert to the Kaunas audience at the Kultūros Tvartas festival, but in 2007 the group stood out and decided to continue their activities only in 2015. 5’NIZZA, which was supposed to perform in Vilnius in the spring of 2016, scandalously stopped the show due to the fault of the organizers.

The sound of the band’s music was heavily influenced by looks, Latin music, hip-hop, and rock, which are reflected in performances of minimalist folk, beat-box, and guitar. Even without being a major record company, the band has managed to gather an army of fans in Central and Eastern Europe.

Both Serhii and Andrii have more musical projects than just 5’NIZZA and have recorded separate albums.

The legendary Ukrainian group Vopli Vidpliassova was formed in 1986 and became the pioneers of rock and roll and neo-rock in Ukraine. Patriotic music, folk sounds, heavy rock, and metal, and electronic music are their inspirations.

The cult group of Ukrainians last year celebrated the thirtieth anniversary of their musical career, during the concert tour of which thousands of arenas were crowded with fans. The music of Vopli Vidopliassova will allow you to immerse yourself in a masterfully created atmosphere of parties, avant-garde and underground concerts, drive, and romance. Their artistic and professional and very well-thought-out performances, which combine electronic and orchestral tones, allow even the oldest songs of the group to be given a new sound.

As the group’s leader Oleg Skrypka has said, “their concerts are like a search for the ideal music”. A musical explosion that destroys everything in its path and tempts the listener with its openness and sincerity. Vopli Vidopliassova is one of the most unrivaled ethnic rock bands in Eastern Europe.

Okean Elzi is one of the most successful and beloved Ukrainian bands of all time. The great five with their vocalist Svyatoslav Vakarchuk was formed in 1994 in Lviv after the separation of his former band Klan Tyshy. They are still popular both inside and outside their own country. In 2007, Okean Elzy became FUZZ Rock Band of the Year. In their first year of formation, still shaping their musical style, the band spent a lot of time performing at festivals, and even before the release of their debut album, tam, de Nas Nema in 1998, Okean Elzy already had a huge audience in both Ukraine and Russia. Subsequent albums, Ya Na Nebi Buv, Model, and Supersymetria, further enhanced their status in the country’s musical sky, and in 2003 Svyasostlav Vakarchuk was named official ambassador of Ukrainian culture. In the album “Gloria” released in 2005, even four songs became the number 1 singles, but the following albums “Mira” 2007, “Dolce Vita” 2010, and “Zemlya” 2013 did not fall short of their success either. The latter, co-produced with the British Coldplay producer, is called the best album of the band’s career.

In 2014, the phenomenal Okean Elzi gave a concert in Vilnius to agitate Ukraine to follow the path of Europe.

Multiple artists are gathering thousands of people to their show, but these 5 are certainly the best of the best. Most likely you can find their concert dates in Kiev. Plus Kiev tour guides may show you around before the concert. Check out showaround.com for more information. 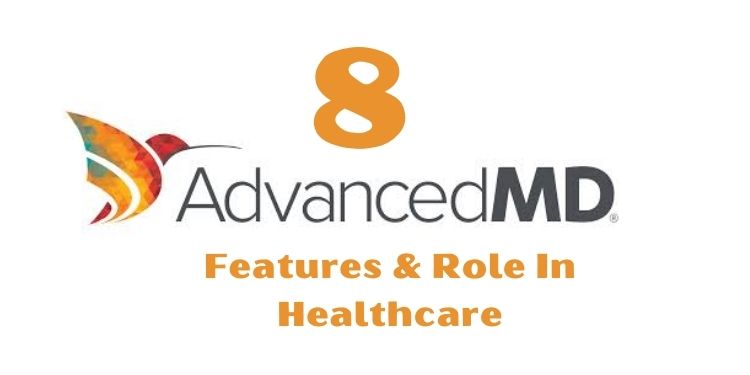