How is AI Shaping The Future of Work? 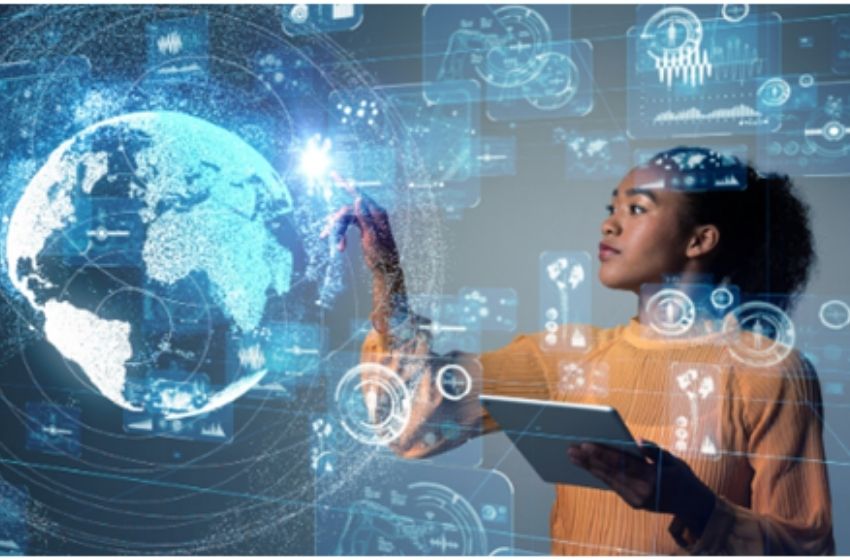 While it is too early to realize the full effect of AI on work, it is agreed that it is here to stay. Several industry stalwarts believe that disruption through AI means robots can take jobs from human workers.

Well, that is one way to look at it. A leading Artificial Intelligence Job Board, Zoek India, believes that automation will create more jobs than it would displace.

Now, how is this possible? Contrary to popular opinion, AI will offer new tools for entrepreneurs, and it may also create new lines of business beyond the scope of imagination.

If we talk of the statistics, a study from Redwood Software and Sapio Research suggested that 60% of businesses can be automated in the next five years.

AI will not only create new jobs, but it will also help people do their jobs a whole lot better. Well, to substantiate this, we cannot ignore Accenture’s Chief Technology and Innovation Officer words in the World Economic Forum. He said, “Human plus machine equals superpowers.”

For many reasons, the positive standpoint is the more realistic one. Let us try and understand AI’s impact on a broader level.

AI and Growth in the Job Sector: Inventing New Ones, Empowering Existing Ones?

AI will indeed displace some jobs. However, such displacement had occurred long before AI was born. The past decades saw the demise of titles like a switchboard operator, travel agent, and bowling alley pinsetter. On the other hand, we witnessed new titles like app developer, social media manager, and data scientist emerge.

It is expected that future and current jobs will be divided into two categories- trainers and explainers. The former will teach Ai systems how to perform and mimic human behaviors. At the same time, the latter will act as a bridge between machines and human supervisors.

As we all know, chatbots have emerged as the new communication medium between brands and consumers. It is no secret that consumers have got cold and inappropriate responses. For example, we might say, “My laptop crashed again. Great,” a human would recognize the sarcasm, a machine would not.

So, there are two aspects of training chatbots. One is understanding language, and the other is empathy. So, how can this be achieved?

Well, a new wave of startups is working round the clock to inject emotional intelligence into chat-based communication.

In the future, one of the most exciting areas of knowledge will be understanding human behavior and psychology. Humans would need to build chatbots to make people happy and would like to help them achieve their goals. However, without empathy, the whole exercise will go to the drain.

While trainers will bring a human element to AI systems, explainers will bridge the gap between human managers and new systems. For example, C-suite executives may not be well-versed with making decisions on “black box” algorithms. They would need explanations in their language, of course, delivered by a human, to address their concerns.

“A consumer can question and fight any decision made on an algorithmic base that affects them.”

Thus, explainers will perform the needful when machines make mistakes. They will also diagnose the errors and take measures to avoid similar mistakes in the future.

So, rather than replacing workers, AI can be developed as a tool to help employees work better. For example, a call center employee can get instant updates about what the caller needs and do their work faster and better. This goes for businesses and industry too. A famous example is that of Accenture. It is using deep learning and neural networks to help companies bring better treatments to the market.

Furthermore, in addition to helping existing businesses, AI can create new businesses such as digital-based elder care. Other examples include AI-based monitoring of sales calls and AI-based agriculture.

While the positives of AI are now all visible, it will likely take a decade or so until AI technologies become a day to day thing. Interestingly, that gives us plenty of time for transition, and few companies are taking action to train their workers.

Another issue to address is the lack of diversity among companies creating AI. A recent research from MIT observed that facial recognition systems recognize white faces better than black faces.

In particular, the study mentioned that if the photo was of a white man, the systems guessed it correctly 99% of the time. However, for black women, it was between 20-34%. Such biases can be detrimental to facial recognition for advertising, hiring, and law enforcement.

Conclusively, AI may present itself as an alien force of disruption, but human intervention is responsible for its flaws. While AI is undoubtedly a boon for the workforce, it is up to us to control its use and shape our future.

For more such interesting reads, or to start your job search come join hands with Zoek India– the best Artificial Intelligence Board! 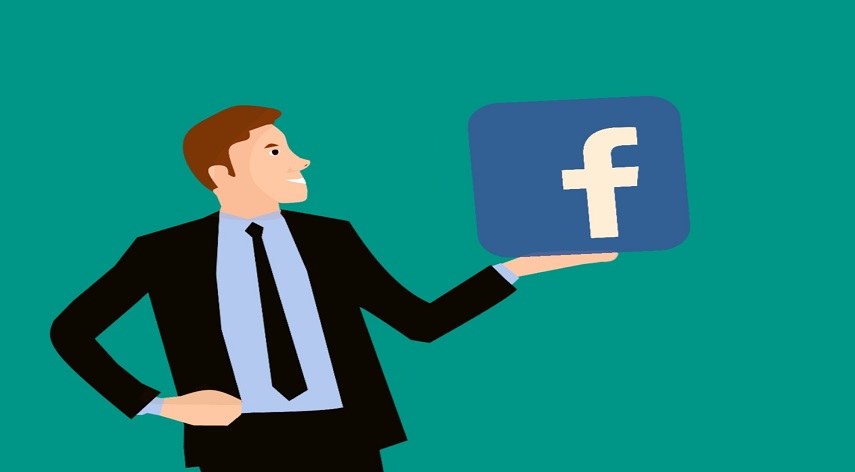 According to Broadband Search, there are 3.96 billion social media users worldwide. And on average, people spend more than 2 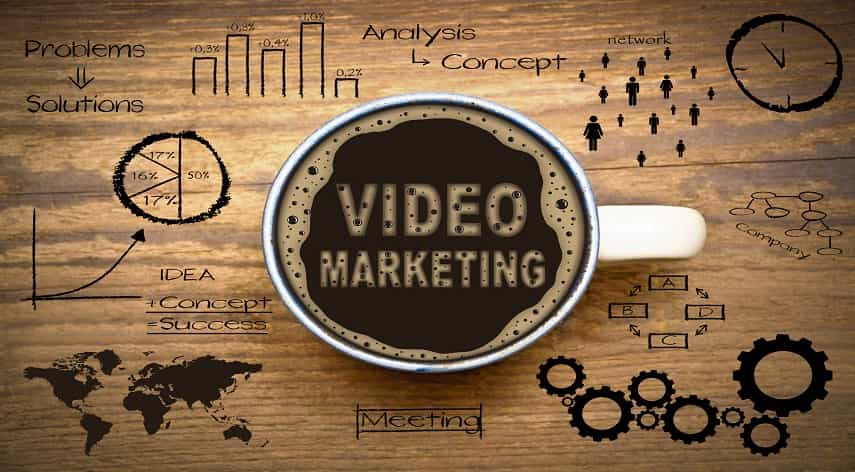 Around 49% of people watch at least five videos a day, which shows how popular this form of marketing is. 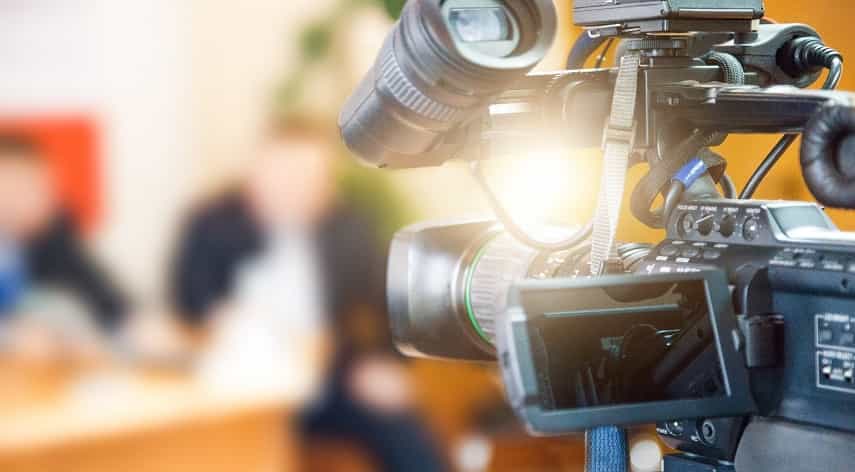 Are you wondering how to create a video marketing strategy? If so, you’re in the right place. Let’s explore the