Stablecoin: Everything You Need to Know 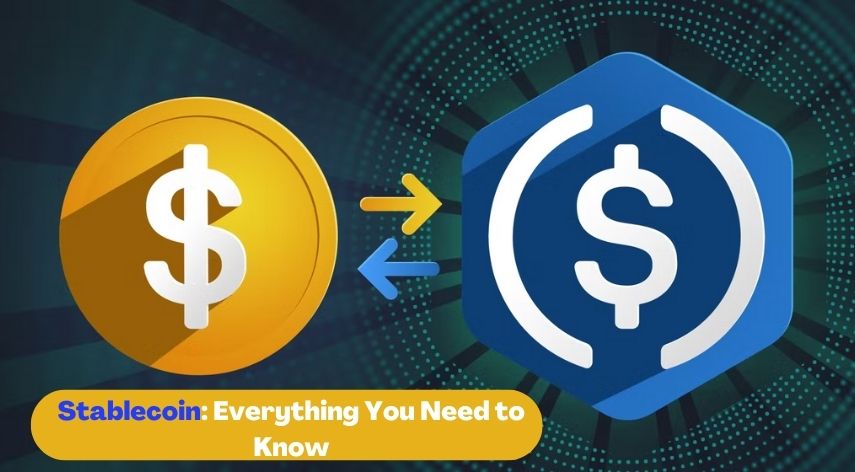 Although CDPs are commonly used to issue and redeem stablecoins, other methods, such as Seigniorage Shares and Algorithmic Central Banking, have been proposed. Stablecoins have been touted as a potential solution to the years-long problem of cryptocurrency price volatility. Their use has already begun to increase as more exchanges add support for them and investors look for ways to hedge against market fluctuations. Only time will tell if they will live up to their hype or if they will succumb to the same forces that have caused other cryptocurrencies to fail.

Benefits of using a stablecoin

As mentioned, stablecoins are digital assets that are pegged to the value of a real-world asset, such as gold or the US dollar. This helps to protect investors from the volatility of the cryptocurrency market, while still providing them with the benefits of blockchain technology. In addition, stablecoins can be used to make fast and convenient payments without having to convert between different currencies. As the world of cryptocurrency continues to evolve, stablecoins are likely to become an increasingly popular option for investors and businesses alike.

How are stablecoins different from other cryptocurrencies or digital assets

In general, cryptocurrencies are volatile, meaning their prices can fluctuate significantly over short periods of time. This volatility makes them difficult to use as a means of exchange or store of value. Stablecoins, on the other hand, are designed to maintain a stable price, often pegged to a fiat currency such as the US dollar. This stability makes them much more usable as a form of currency. There are several different types of stablecoins, each with its own strengths and weaknesses.

One type is backed by collateral, typically in the form of another cryptocurrency or asset. The value of the collateral is then used to stabilize the price of the stablecoin. Another type is backed by a reserve fund. The size of the reserve fund is typically proportional to the amount of currency in circulation. Lastly, some stablecoins are algorithmically stabilized, meaning that their price is algorithmically determined based on market conditions. No matter which type of stablecoin you choose, they all offer a more stable alternative to traditional cryptocurrencies.

How is a stablecoin created and managed, and who controls it

Stablecoins are a type of cryptocurrency that is designed to maintain a stable value. Unlike other cryptocurrencies, which can fluctuate widely in value, stablecoins are pegged to a stable asset, such as gold or the U.S. dollar. This peg is typically maintained through a smart contract that automatically buys or sells the currency in order to keep the price stable. In addition, stablecoins are often backed by reserves of the underlying asset, which can be used to stabilize the price in case of large swings in demand. They are also generally managed by a central authority, which can control supply and demand to keep the price stable. As such, stablecoins offer a number of advantages over other types of cryptocurrency, including stability and transparency.

What factors go into the stability of a stablecoin system

When it comes to deploying a stablecoin system, there are a variety of factors that need to be taken into account to ensure stability. First, the system must be designed with a robust governance model that can respond quickly to changes in the market. Second, the stablecoin supply needs to be carefully managed to avoid price fluctuations. And third, the system must have a high level of security to protect against hacking and fraud. When all of these factors are taken into account, it becomes clear that stablecoin systems can be incredibly stable and provide a desirable alternative to traditional fiat currencies. 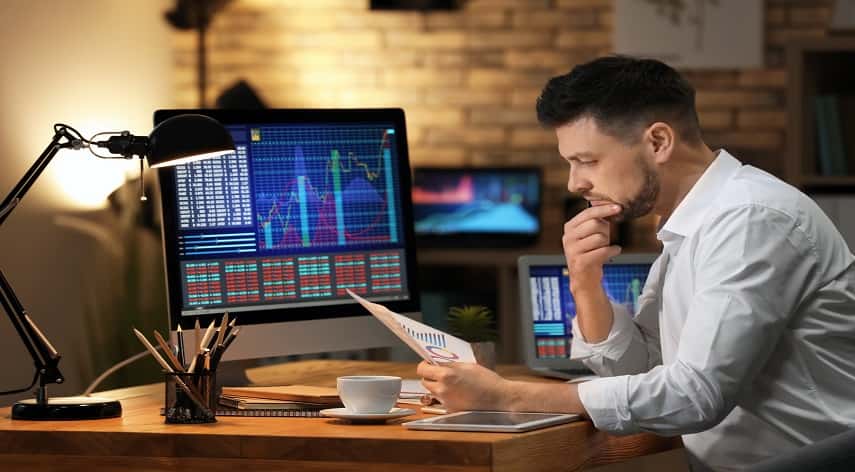 Is stock trading something that interests you? If so, you’re definitely not alone in this country. One recent report revealed

What Is It Asset Recovery? 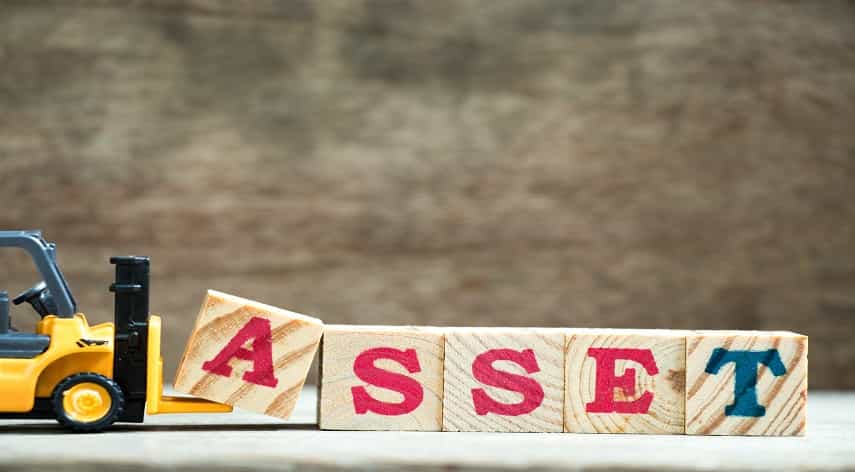 Every business owns IT assets. Some of those ITs will be retiring, they will stop working, or they’ll become very

Everything You Need To Know About Being in Debt Review 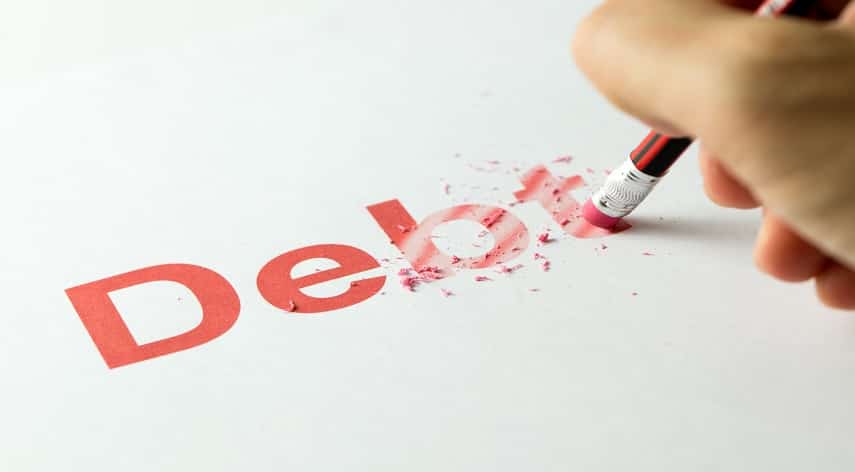 Being in debt can feel like a sinking feeling. You’re drowning in money-related stress, not to mention you may have 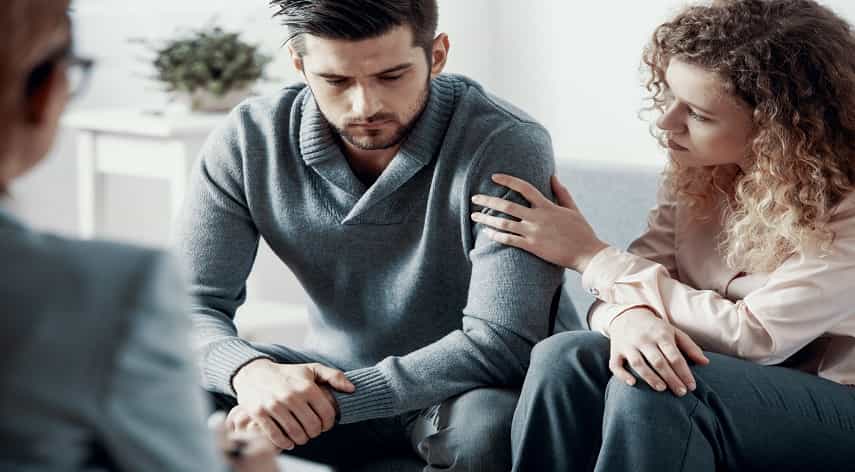 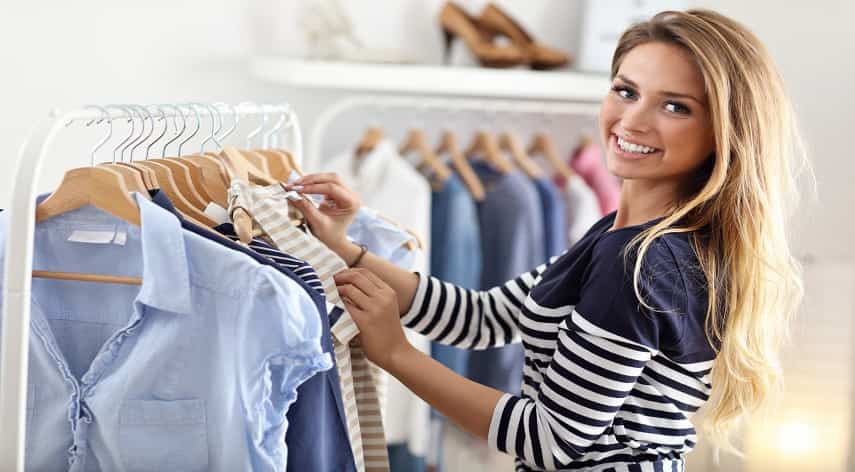