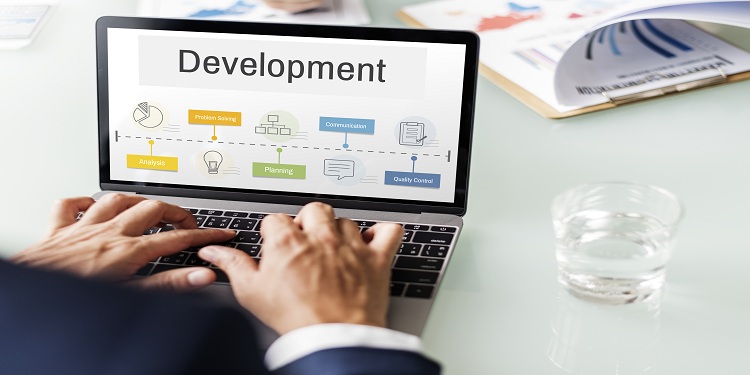 Everything You Need to Know About Android and iOS App Development

Are you interested in app development? There is an excessive demand for skilled and talented mobile app developers. And you can fill in to fulfill this demand. But, before getting started with mobile app development, you need to decide which platform you want to specialize in? That is a simple yet critical  question. Android and iOS reflect demand among the mobile application platforms with their features, uses, and benefits. And to choose one wisely, you will need to know everything about both.

Things You Need To Know About Android App Development

Android takes the golden points when it comes to device versatility. Each phone manufacturer implements Android to suit their different hardware. And as a result, there are differences in how one Android device behaves compared to another. So, you will have to account for the manufacturer-based differences during development. There are a total of 6 versions of Android running as of now  on 11,000 types of devices. For instance, the HTC Droid DNA and Samsung Galaxy S3 run on Android 4.1, but the Droid DNA uses the HTC Sense UI framework while S3 uses the TouchWiz user interface. Subtle but very important differences make you think about how your app integrates with the UIs.

If you want to lead in the world of Android application development, then it is very important to know about basic optimization in the Play Store. Even if you leave the research for keywords on your clients, you should have good strategies to target those keywords on the page. For this, you will require a clean skill of using h2, h1, meta, and title tags accurately on the front-end. And also a solid link and great directory structure organization on the back-end.

3.   Coding is Not Mandatory

Currently, we are living in the world of technologies where coding is no longer as rigid as it used to be. Anyone can create an android app from anywhere and launch it anytime. Here are 6 quick steps through which you can make our own android app without coding:

You can also hire dedicated android developer to help you launch your app with all the advancements.

Compared to iOS, there are numerous different screen layouts and footprints for Android devices. And to support all these different screen sizes, a graphic designer will need to produce images in multiple resolutions. Additionally, you will also have to recreate the same layouts for your UI multiple times so that it suits different devices.

Things You Need To Know About iOS App Development

A personal assistant. That is what describes Siri the best. From writing your text messages on your command and reading out the searches aloud, Siri does it all. Wait, is Siri reciting this article for you right now? Apple recently released SiriKit for iOS developers. With this, iOS and WatchOS apps can work with Siri by using voice only. This fresh integration has many benefits, like hands-free usability and user access from the lock screen. So, now one can have the ready-to-use apps integrated with Siri ready in a new shortcut app section. For better app installation, hire iOS developer.

Model View Controller (MVC) is the most commonly used design pattern on iOS. It has three main parts.

The model is responsible for keeping, manipulating, and processing the data. The view represents the model’s data in a UX-friendly fashion. The controller interacts between a model and a view.

In iOS, a view controller performs the functions of both view and controller.

Core Machine Learning (CoreML) is a substantial iOS app development trend. It was the first framework Apple launched for building apps across Apple devices. The apps built-in CoreML are indeed quick to react. Actually, these apps are the fastest in comparison to general iOS applications. Good integration with Siri, iPhone, and the QuickType camera adds more value to CoreML.

When ARKit 2 was deployed to millions of devices, it made iOS the biggest and the most advanced AR platform. This time one can experience several improvements, like enhancements for face tracking. ARKit also gives you environment texturing along with saving and loading maps. You can also detect 3D objects in a scene.

I hope the above information helped you with making a decision. The best way to learn anything is learning it from the experiences or from experienced people. Thus, you can take help or guidance from an android developer and an iOS app developer who can assist you with their experiences. So, which specialization are you starting with?

The tug of war between Android and iOS stays the same for both customers and developers. To choose one side, you need to know every detail about both sides, and we have that for you here.

Maulik Shah is the CEO of Biztech,android and iOS application development from India. Maulik likes to explore beyond his comfort zone. When it comes to writing for the blog, his contribution is priceless. No one else on the team can bring the deep industry knowledge to articles that he has. However, his door is always open and he is generous with sharing that knowledge.